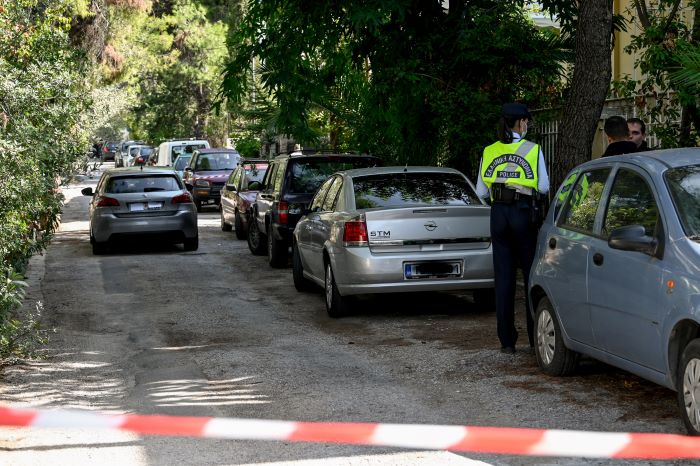 The 40-year-old man who was arrested for the murder of the 43-year-old worker yesterday in New Eritrea and the attempted murder of another 43-year-old, who were performing technical work.

A revolver, an ax, a sword and a martial arts uniform were found in the 40-year-old's home. The accused is facing psychological problems.