Strong earthquake shakes Taiwan - No damage has been reported so far 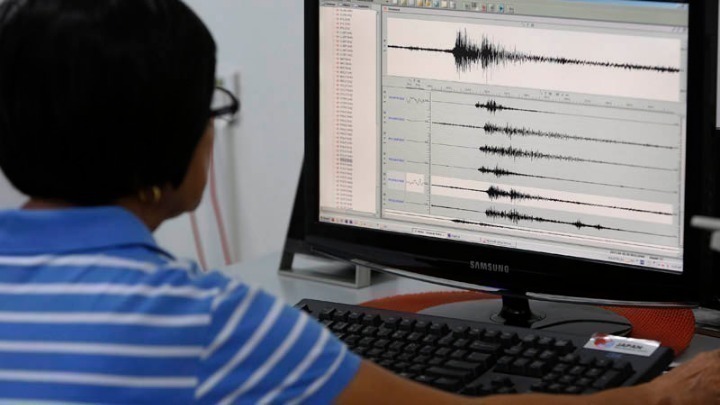 A strong earthquake of 6,5 degrees was recorded today in northeastern Taiwan, according to the meteorological service of the island, but so far there are no reports of damage.

The quake had a focal depth of 66,8 kilometers and was felt in the northern, eastern and western parts of the island, with its epicenter located in Yilan County, according to the Taiwan Meteorological Service. The vibration occurred at 13.11 local time (08.11 Greek time).

Reuters reported earlier that the European Mediterranean Seismological Center (EMSC) estimated the magnitude of the earthquake at 6,2 degrees and the focal depth at 40 km

The metro network in Taipei was temporarily shut down for inspections, but its operation was restored a little later. The state-owned power grid company said there were no problems.

Taiwan is close to where two tectonic plates meet and earthquakes are common there. More than 100 people were killed in an earthquake in southern Taiwan in 2016, while a 7,3 magnitude earthquake in 1999 killed more than 2.000 people.

OPEC payments by the end of the year

OPEC plans to provide for three consecutive payments. Tomorrow, the welfare, disability, housing and family allowances will be paid, on December 15 the ...
Read more
984

The Omicron variant of the coronavirus is likely to spread throughout the world, while depending on the characteristics of the variant "there may be ...
Read more
News Bulletin Athens 9.84

"We have re-examined 40.000 samples in the last few days, which we compared to the global Omicron strain database. Based on these, it appears that in ...
Read more
984

The leading US epidemiologist, Dr. Anthony Fauci, informed the President of the country Joe Biden that it will take about two weeks to ...
Read more
COVID-19

Ardittou is the name of the part of the avenue after the Panathinaiko Stadium, from Vasilissis Olgas to Vouliagmeni. Ardittou was opened in 1962 with a small ...
Read more