US: More than $ 108 million for 11 Picasso works auctioned in Las Vegas 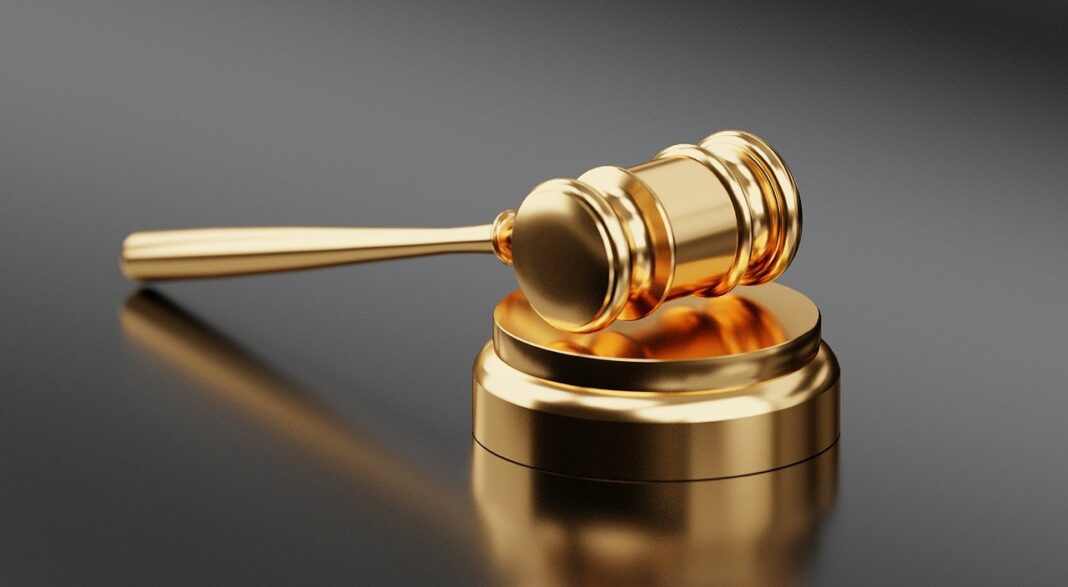 Eleven works by Pablo Picasso, owned by the American hotel-casino group MGM Resorts, including a portrait of French muse Marie-Thérèse Walter, sold for $ 108,87 million (€ 93,5 million) at auction. , organized yesterday by Sotheby's at the famous Bellagio Hotel in Las Vegas, known for its art collection.

The "jewel" of this collection, two days before the 140th anniversary of the birth of the Spanish painter, was the famous painting "Femme au béret rouge-orange", one of the last portraits of Marie-Thérèse Walter, the muse and mistress of the 1930s.

The project, valued at between $ 20 million and $ 30 million, sold for $ 40,47 million. Picasso painted the mother of his daughter Maya in January 1938, and was already in a relationship with photographer Dora Maar during "one of Picasso's most inspiring and productive years," according to Sotheby's.

Two other iconic portraits created by the painter in the last years of his life sold: "Homme et enfant" for $ 24,39 million and "Buste d'homme" for $ 9,45 million, below the initial estimate of 10 million dollars.

These works were presented by Picasso in his 1970 exhibition at the Palais des Papes in Avignon (southern France). He had made them between January 5, 1969 and February 2, 1970.

Novak Djokovic will regularly participate in the Australian Open

Novak Djokovic will finally be present at the first big tournament of the new year at the Australian Open in Melbourne, while he will not receive ...
Read more
GREECE

Kerameos Prefecture in Parliament: Reduction of cases in schools