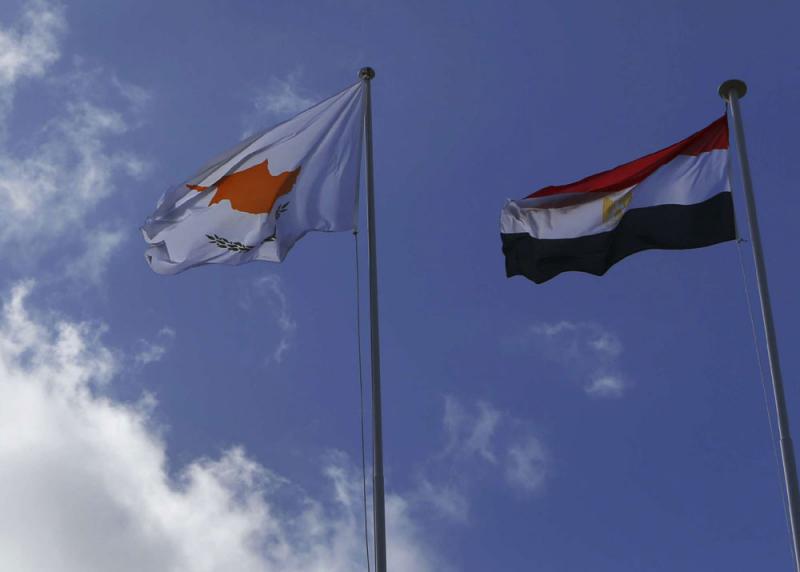 The Egypt-Cyprus intergovernmental agreement to avoid double taxation was ratified by Egyptian President Abdel Fattah al-Sisi, which was published in the Government Gazette and reported today by "Al Ahram".

This decision ratifies the intergovernmental agreement on the elimination of Egypt's double taxation with Cyprus, which was signed in October 2018 and approved by the Egyptian parliament in July 2020.