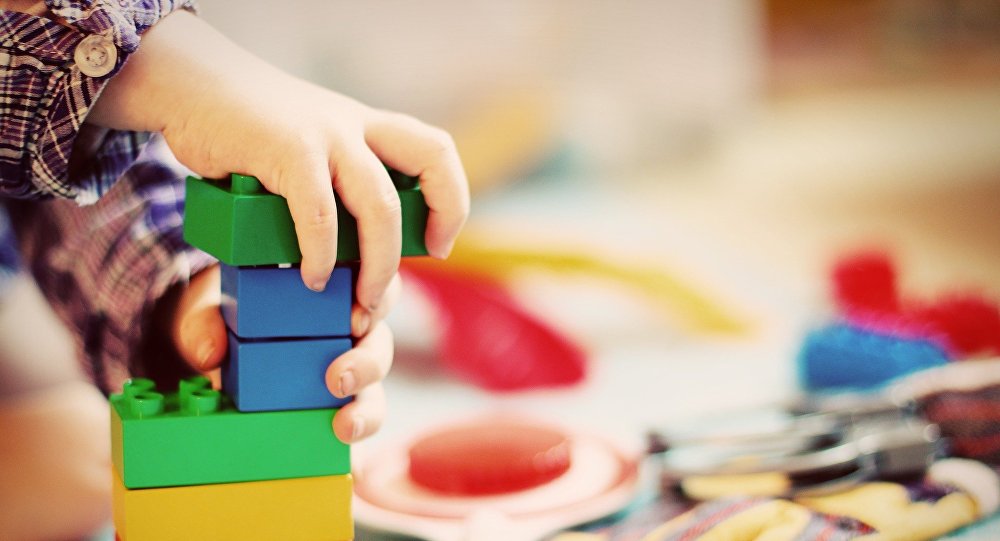 The creation of child care centers in large companies with funding from the Recovery Fund, was previously announced by the Minister of Labor, Kostis Hatzidakis.

Speaking on SKAI TV, the Minister of Labor also announced that a new law will be submitted for the restructuring of EFKA in order to proceed on new bases and to become a faster organization for the benefit of the insured, as well as the employees.