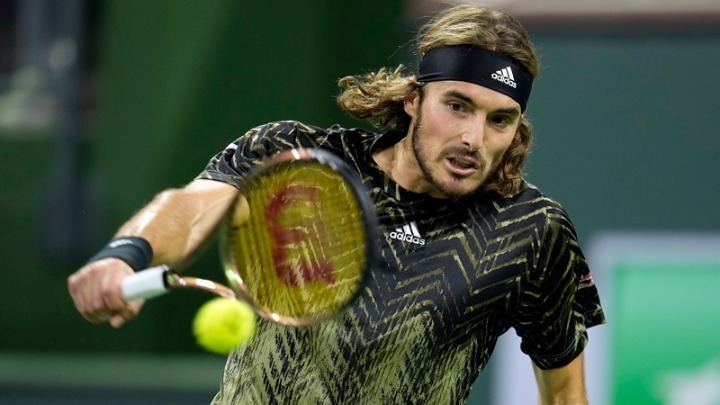 Stefanos Tsitsipas, who finished third in the world with 7.995 points, behind Serbia's Novak Djokovic and Russian Medvedev, was drawn to play against Grigor Dimitrov in the first round of the Vienna Open, which starts on Monday morning. .

It should be noted that Tsitsipas and Dimitrov had met last year in the same tournament with the Bulgarian to prevail over the Greek champion. Tsitsipas is No. 1 on the board and will play if he beats Dimitrov against Serbia's Dusan Lajovic or a player from the qualifiers in the second round.