Nigeria: Gunmen attack a jail in the southwestern state of Ogio 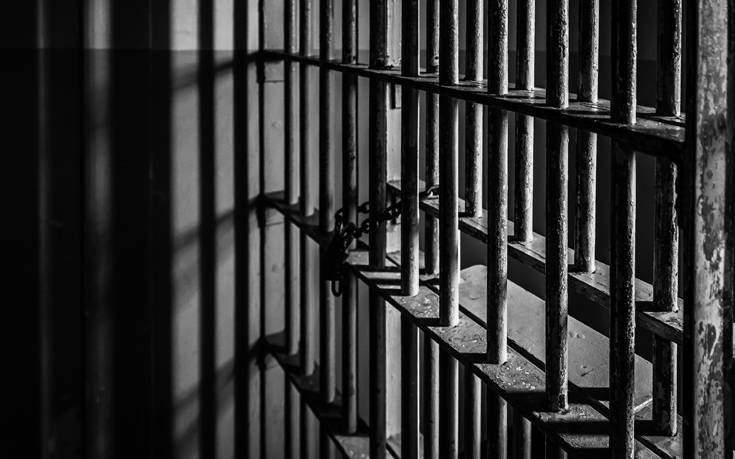 Heavily armed men stormed a prison in Oyo state in southwestern Nigeria on Friday night and released more than 800 detainees by force in the third such attack this year, a prison official said today.

"Men armed with 'advanced weapons' and grenades attacked the Abologo penitentiary on Friday night," said Olanrewazu Anjorin. And after an exchange of gunfire with the guards and officers of the prison, they invaded its courtyard, blowing up the walls with dynamite.

"Many detainees (who fled) have already been arrested," he said.

According to the announcement of the administration of the penitentiary, 575 detainees are missing, all of whom were waiting for their trial while 262 fugitives were arrested. The statement added that the prison housed only 64 convicts, who did not escape.

Nigeria, Africa's most populous country, is facing great insecurity, and criminal groups are operating in vast areas of its territory.

Also on September 13, an attack was carried out on a prison in central Coggy County, where 240 detainees had been forcibly released.

In April, another prison in the southeastern part of the country was attacked and more than 1.800 detainees escaped.