Corfu: Problems in the road network and in areas of Central Corfu and the South caused by the temporary bad weather 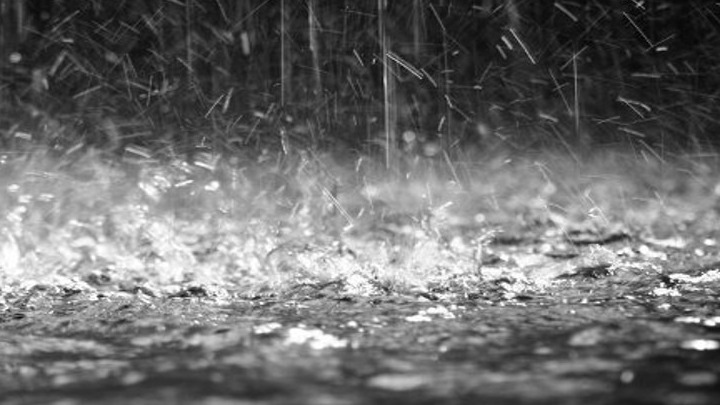 Floods on roads, houses and yards were caused by the bad weather that affects the island of Corfu from the early morning.

The damage caused by the heavy afternoon rain in southern Corfu, mainly in Kavo, is serious, as houses and businesses were flooded.

Floods occurred at noon and in the middle of Corfu in the area of ​​Chrysiida. Also, early in the afternoon, problems due to the worsening weather occurred on the regional network on the National Road Achilles at the intersection to Agios Prokopios, with the consequence that the passage of vehicles was prohibited for a long time.

Due to the heavy rain, the blocked stream in the area of ​​Tsar "inflated" and overflowed, while problems occurred due to low visibility at Corfu airport.

Angry over the complaints about "VIP ICU", the Minister of Health Thanos Plevris announced today that the president of POEDIN, Michalis Giannakos, will be invited by ...
Read more
GREECE

"To define policies, to define strategies, so that we can gather the most positive aspects of this technological development, limiting the possible negative ones. In it ...
Read more