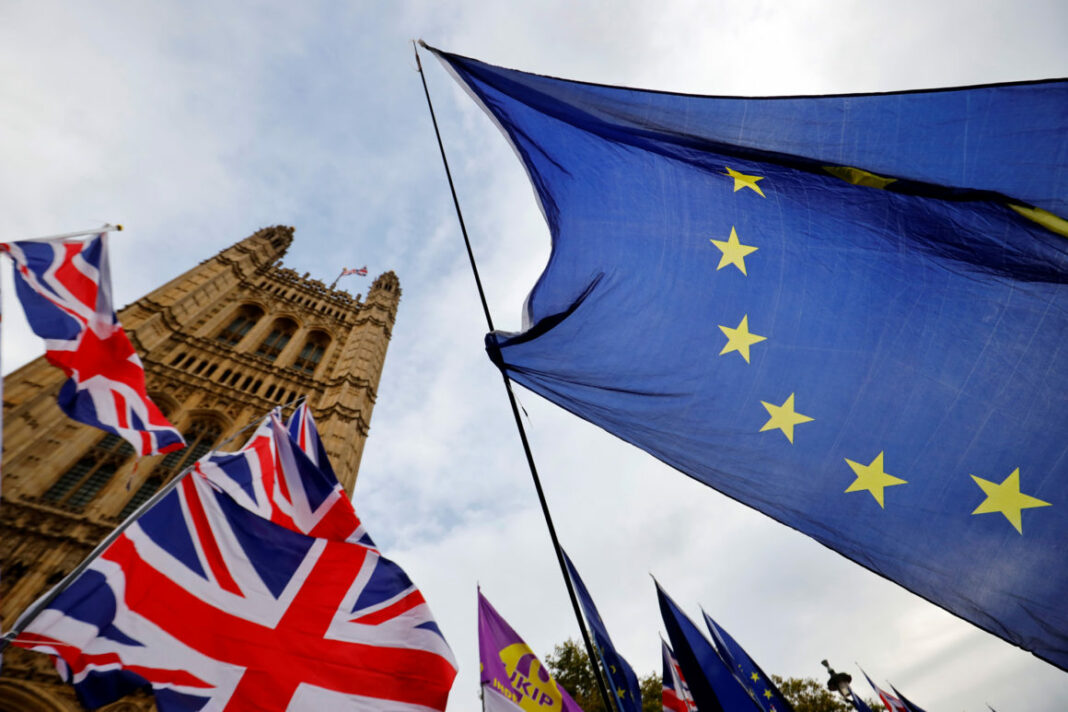 The European Commission will hold more talks with Britain on Monday on fishing permits, in a bid to resolve a dispute involving French fishermen who have been threatening to protest since the weekend if no progress is made, said Olivier Lepreitre, chairman of the commission. Marine fisheries in northern France.

Negotiations with Britain have led to the issuance of only a few fishing permits for French fishermen in British territorial waters, the French Fishermen's Association said earlier today, saying the move was too timid to resolve a post-Brexit dispute between Britain and France. .

French Maritime Minister Anik Girarden has assured fishermen that he will not give up the post-Brexit licensing campaign for French fishermen, the National Maritime Fisheries Commission (CNPMEM) said in a statement.