Rain and sporadic thunderstorms in the northwest on Saturday 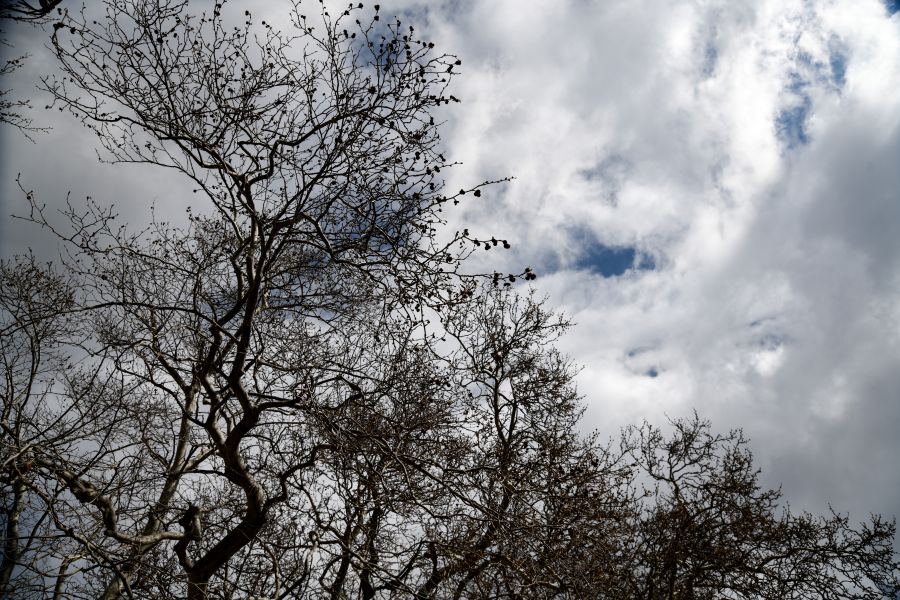 Rains and sporadic thunderstorms are expected on Saturday in the northwest while very good weather conditions and rising temperatures will prevail in the rest of the country.

More specifically, according to the meteo of the National Observatory of Athens, on Saturday, October 23, rains and sporadic thunderstorms are expected in the Ionian, in the Western Continent, in Epirus and possibly in the afternoon in mountainous parts of the central and southern country. The rest of the country will be sunny. During the night and early morning hours, the visibility in many areas will be limited and fog will form.

A few local clouds are expected in Attica. At night and early in the morning the visibility will be locally limited. The winds will blow mainly from the west with intensities of 3-4 Beaufort, while the temperature will range from 14 to 24 degrees.

Transient clouds are expected in Thessaloniki. In the night and early morning hours the visibility will be limited and fog will form. The winds will blow weak. The temperature in the city will range from 12 to 22 degrees.

The Australian health authorities announced today that two cases of the variant strain Omicron of the coronavirus were detected in two travelers who arrived in Sydney ...
Read more