The warm farewell of the leaders to Angela Merkel 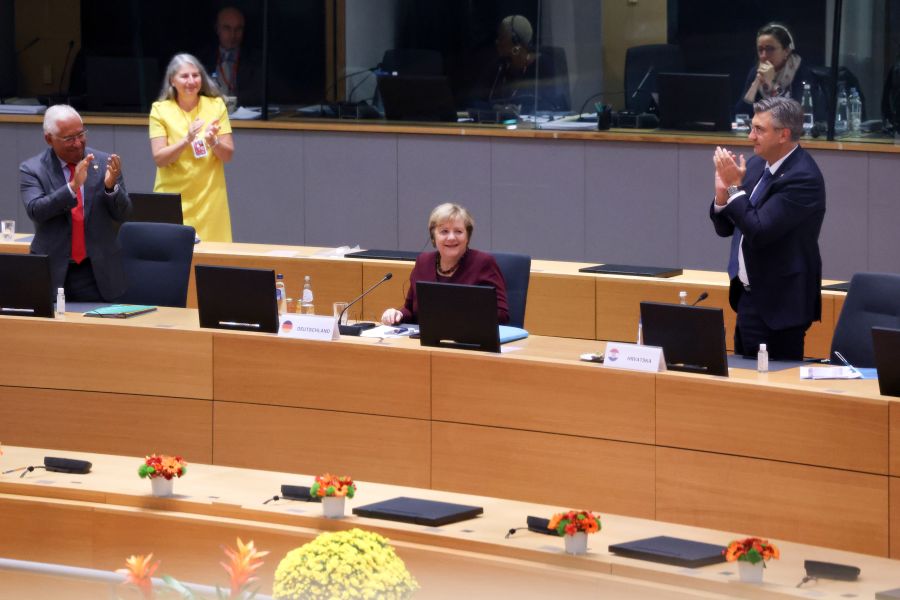 European leaders stood up to say goodbye to German Chancellor Angela Merkel, who is attending her 107th and last European summit after 16 years in power.

"I hope you will not be angry with this ceremony for your last summit," said European Council President Charles Michel, according to a European source. The Twenty-Seven meetings "without Angela, are like Rome without the Vatican or Paris without the Eiffel Tower," he added.

"He is a person who has marked Europe for sixteen years and helped us, and the Twenty-Seven, to make good decisions with a lot of humanity in very difficult times," said Belgian Prime Minister Alexander de Croe.

Angela Merkel's departure "will leave a big gap, because she is a person who has been in office for a long time and has had such a great influence on the development of the European Union," said Austrian Prime Minister Alexander Salenberg. "He was an architect of peace within the EU. He is undoubtedly a great Europe."

The chancellor is "a huge politician and has been an important factor in stability in very complicated situations," said Lithuanian President Gitana Nauseda, expressing his "immense respect" for her.

"It was such a compromise machine that when things were not going well, we knew we had Angela (…). She always found something to unite us and allow us to move forward," said Luxembourg Prime Minister Xavier Betel. "Will miss him. It will be missing in Europe. "

In recent months, European Union leaders have been increasingly praising and thanking the woman who has led Germany since 2005, almost as much as German Reunification Chancellor Helmut Kohl (1982-1998).

Leading the continent's first economic power, Angela Merkel was harshly criticized for her stance on Berlin during the eurozone crisis, which followed the global financial crisis (2008-2009), but was later praised for managing immigration. crisis of 2015 and that he finally agreed to take on a common debt from the 27. 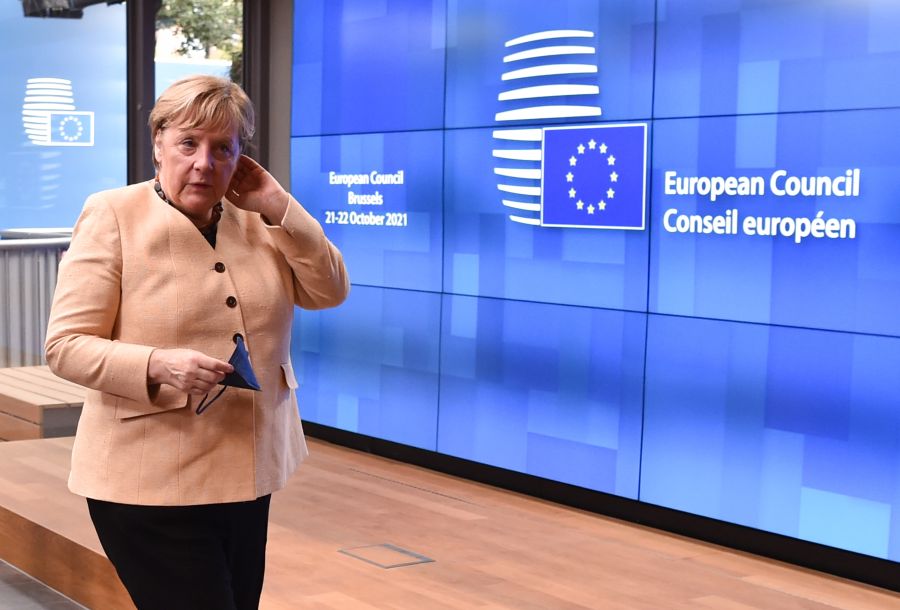 Germany will have a new chancellor before Christmas, according to a timetable set yesterday by Social Democrats, environmentalists and liberals negotiating the formation of a government with Olaf Solz taking over the country in early December.