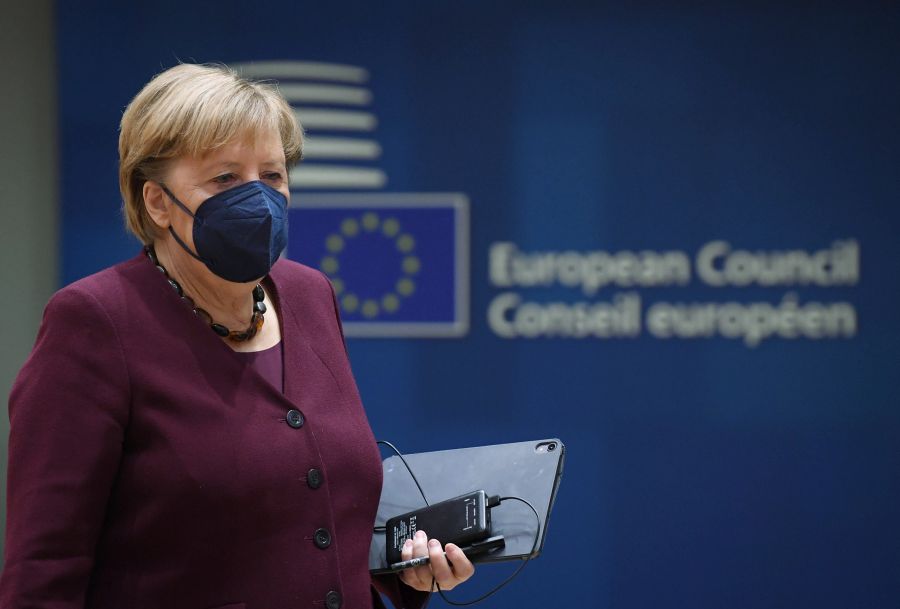 Chancellor Angela Merkel will visit Athens on October 28 and 29.

The announcement of the visit was made recently by the Deputy Government Spokesperson, Ulrike Demer. He said the visit was "an important example of the close - and trusting - co-operation between the two countries and in the European context." Immigration, in which Germany and Greece work closely together.

The program of the visit

Merkel will have dinner with Prime Minister Kyriakos Mitsotakis on Thursday (28/10) night, with whom she will meet on Friday (29/10) at the Maximos Palace. The joint press conference is scheduled for 12:30.

During the meeting with the Prime Minister, bilateral relations, European and international policy issues and economic cooperation will be discussed, Ms. Demer added.

The Chancellor, on Friday, will be received by the President of the Republic Katerina Sakellaropoulou, while she will also meet new representatives of the Civil Society.

Asked if immigration would be on the agenda of the meetings, Demer referred to Interior Minister Horst Seehofer's remarks on secondary immigration the day before yesterday, but stressed that she did not want to prejudge the content of the talks.