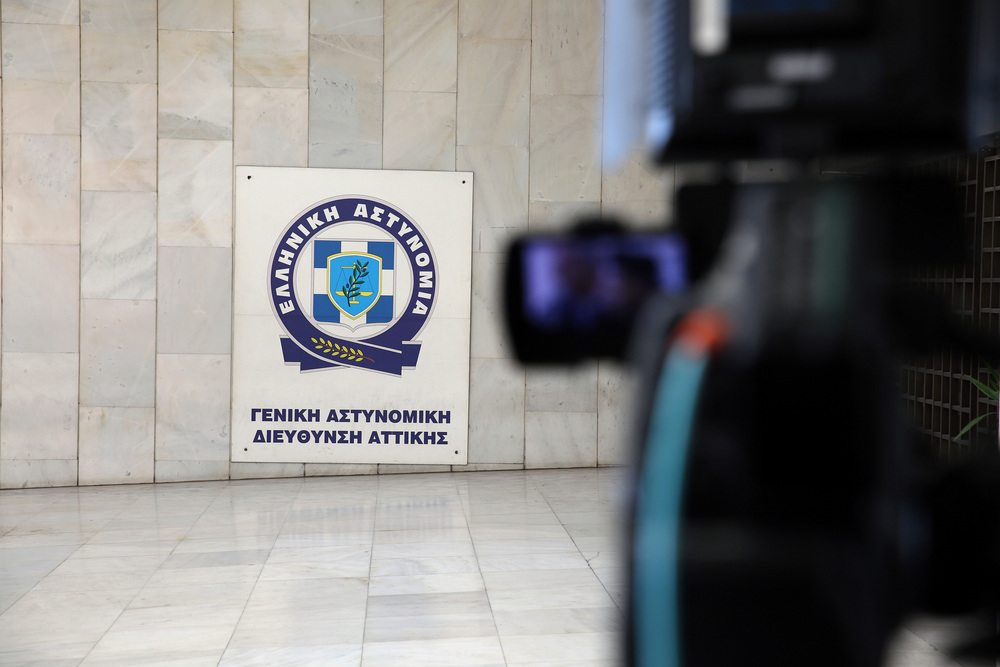 The 20-year-old man who was wanted by the police after the murder of the 57-year-old mother of Egaleo was presented and examined at GADA.

The young man had disappeared after the murder with testimonies stating that earlier he had an intense quarrel with his mother and neighbors saw him running away from home.

The Italian Coast Guard rescued about 250 migrants, including a newborn, from a boat sailing a few miles off the coast of Calabria. THE...
Read more
COVID-19

Indonesia will ban entry to travelers who have visited eight African countries and will extend the quarantine time for all arrivals ...
Read more
SPORT CITY

His last breath at the age of 79 was left today by Sir Frank Williams, founder and former head of the eponymous Formula One team, ...
Read more
News Bulletin Athens 9.84

The new mutation of the virus called Omicron has sounded the alarm all over the planet. One after the other, the countries impose travel ...
Read more
984

"Mild symptoms": a South African doctor, who has undertaken the treatment of about 30 patients carrying the new Omicron variant of the coronavirus, says that, ...
Read more
984

What we know today about the SARS-CoV-2 Omicron mutation - When will clear data be available?

The very recent identification of a new strain of SARS-CoV-2 that leads to COVID-19 disease has caused global concern with particularly important health and ...
Read more
COVID-19

Germany: A third case bearing the Omicron variant has been confirmed

Germany announced today that it has identified a total of three cases of coronavirus carrying the new Omicron variant after the confirmation of a suspicious case ...
Read more