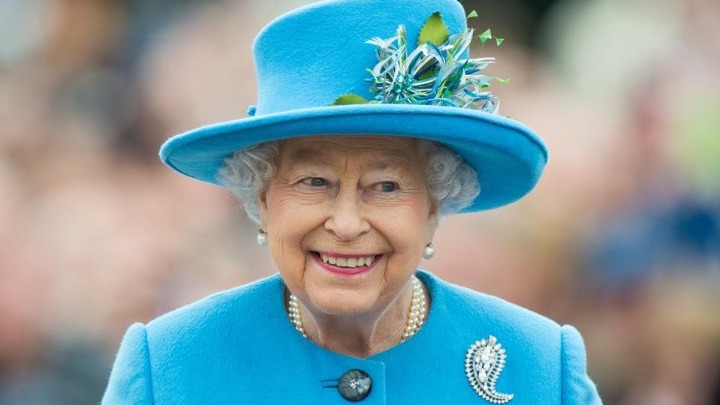 Queen Elizabeth, 95, spent a night in hospital for the first time in years for "preliminary examinations" as reported by Buckingham Palace, but is in a good mood and has returned to her duties at Windsor Castle.

The world's oldest and longest-lived monarch canceled an official visit to Northern Ireland on Wednesday. The palace announced that its medical staff had asked the queen to rest, and that her illness was not related to COVID-19.

"After medical advice to rest for a few days, the queen went to the hospital on Wednesday afternoon for some preliminary examinations, returning to Windsor Castle this afternoon, and is in a good mood," the palace said late yesterday. No further details were given about her state of health.

A source from the palace said the queen stayed at King Edward VII Hospital in central London for practical reasons. Elizabeth returned to her duties yesterday afternoon and is working on some of her responsibilities, the source said.

Elizabeth spent Tuesday night at a reception in Windsor welcoming businessmen such as Bill Gates. The queen, along with her son and heir to the throne, 72-year-old Prince Charles, and her grandson, 39-year-old Prince William, greeted the guests, including US climate envoy John Kerry without masks.