Loverdou's first fire on the progressive government of G. Papandreou 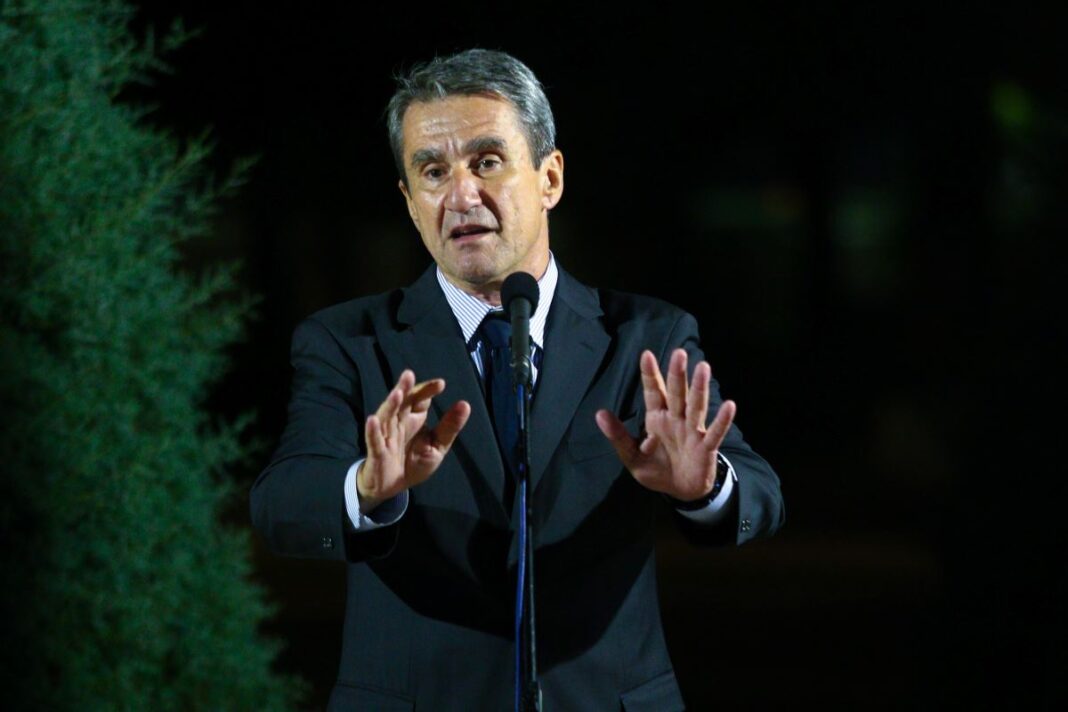 First peaks with the official start of the pre-election process in KINAL in view of the internal party elections in December for the election of a new president. Andreas Loverdos, on the occasion of George Papandreou's reference to progressive governance, rejected the scenario of colluding with SYRIZA in case the citizens prefer him to the leadership of the Movement for Change.

Clear: if the citizens prefer me, I will put an end to the scenarios of supposedly progressive governance with SYRIZA. We are not going to be in the same shape as Spirtzi, Ragousi, Xenogiannakopoulou and Kouroubli #Rethimno #Andreas pic.twitter.com/peviPtiSYz

"We are not going to be in the same shape as Ragoussi, Spirtzi, Xenogiannakopoulou, Kouroubli," said the candidate for president of KINAL.

Enraged by the complaints about VIP ICUs, the Minister of Health Thanos Plevris announced today that the president of POEDIN, Michalis Giannakos, will be invited by ...
Read more
GREECE

"To define policies, to define strategies, so that we can gather the most positive aspects of this technological development, limiting the possible negative ones. In it ...
Read more
IT HAPPENS IN ATHENS

A network of 25 electric vehicle recharging points in 19 areas is available to drivers. The "green" initiative of the Municipality of Athens is implemented in collaboration ...
Read more
COVID-19

Most Athenians show a "red card" to the uncontrolled movement of people out of the law, in view of Christmas, for fear of the spread of the virus. The majority,...
Read more
SPORT CITY

Olympiacos: For the third away victory in Belgrade

Olympiakos is being tested in Belgrade against the Red Star, in the context of the 14th game of the Euroleague. Olympiacos will claim in Serbia the ...
Read more
984

Booster doses of Pfizer / BioNTech vaccines reduce by 90% the risk of death from Covid-19 caused by the Coronavirus Delta variant, compared to ...
Read more