POSPLA: The public markets will operate normally on Monday 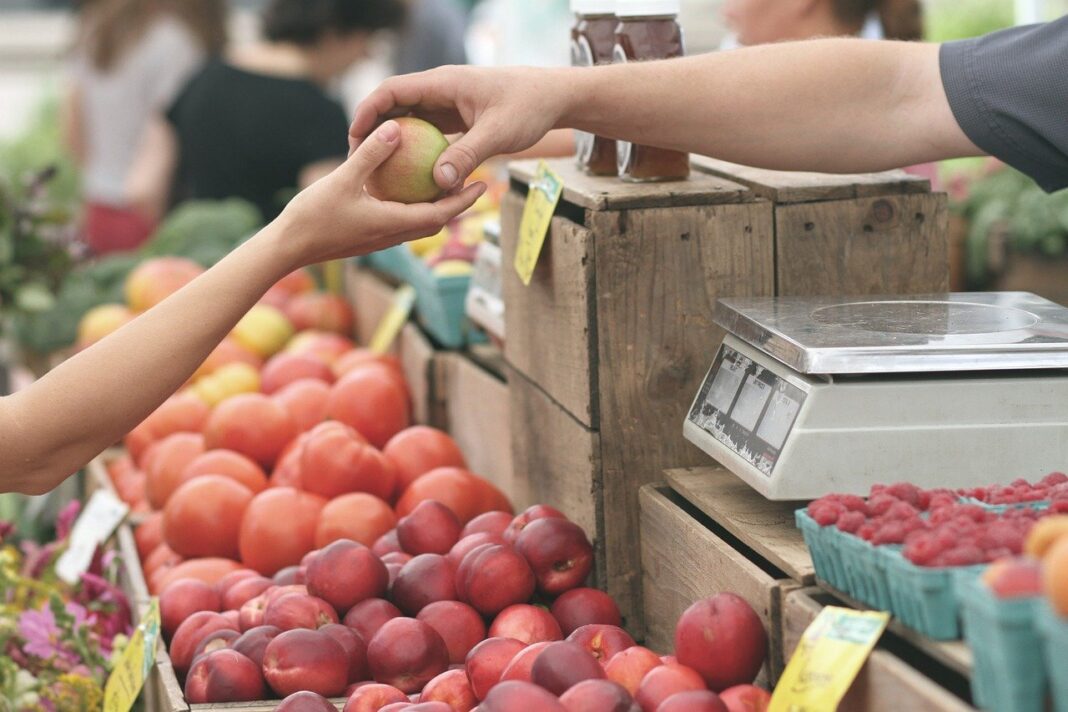 "The public markets will operate normally on Monday, October 25, 2021, voting day of the bill which reforms and modernizes the regulatory framework for the organization and operation of the outdoor trade ".

This is stated in an announcement of the Panathinaic Federation of Associations of Professional Sellers of Popular Markets (POSPLA).

POSPLA in an announcement states that the new draft law reforms and modernizes the institutional framework and the existing forms of economic activity in the field of outdoor trade. At the same time, he emphasizes that "as it happens in every important change, so here were found some people who discovered dragons in the bill".

Finally, the federation adds, among other things, in its announcement that the modernization of the public markets with the vehicle of the new draft law, corrects timeless pathogens, restoring injustices.

The Taliban today denied that they had killed dozens of former members of the Afghan security forces, since they returned to power, as reported yesterday by ...
Read more
NEWS

In Brussels tomorrow, Chr. Staikouras for Eurogroup and Ecofin

The Minister of Finance, Mr. Christos Staikouras, is going to Brussels tomorrow, Monday, in order to participate in the meetings of the Eurogroup and Ecofin. In particular, tomorrow at noon ...
Read more
News Bulletin Athens 9.84