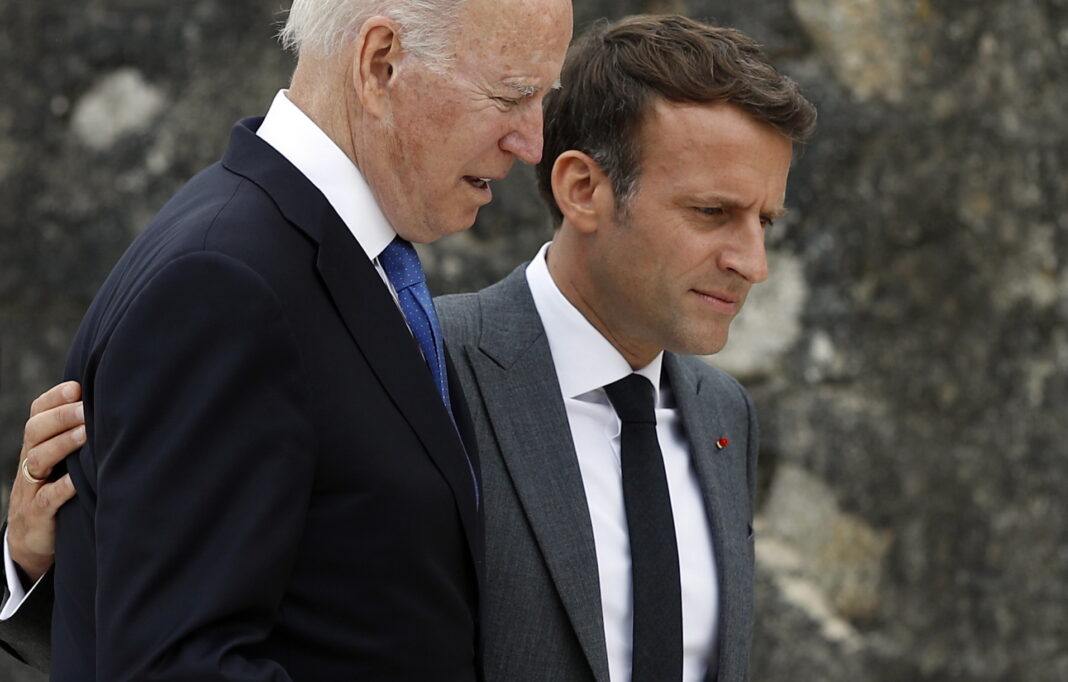 French President Emmanuel Macron and his US counterpart Joe Biden are expected to have a new telephone conversation today, at 6 pm French time, at a time when the two countries are in a phase of warming their relations, after the submarine crisis, took place known to the French Agency by the Elysee.

The phone call comes ahead of a G20 summit in Rome in late October, followed by a visit to Paris by US Vice President Kamala Harris. Harris will attend the Peace Forum on November 11 and may be welcomed by the French president on that occasion, according to diplomatic sources.

The Macron-Biden phone call is part of a rapprochement effort between Paris and Washington following the crisis triggered by the announcement on September 15 of a new alliance between the United States, Australia and Britain.

The AUKUS alliance angered France, as it resulted in the cancellation of a huge contract of French submarines concluded with Australia.

Th. Plevris: We leave SYRIZA alone in the field of populism and mud