Pavlos Geroulanos: Not in a person-centered party 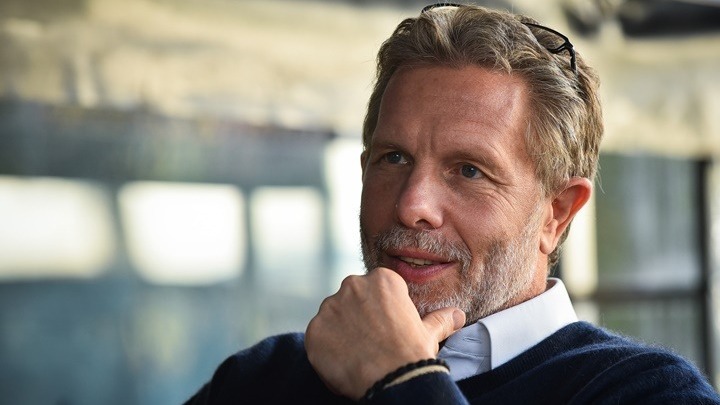 A few hours after the submission of the necessary signatures for his candidacy for the leadership of the Movement for Change, the  Pavlos Geroulanos, former minister, leader of the Municipal Party "Athens Are You" spoke in Athens 9.84 and to Giannis Lavranos and Nikos Karoutzos.

"Everyone wants to change the productive model of the country, but no one says that" Mr. Geroulanos stressed, adding that he has testified specific proposal:

"The policies pursued to date have led to bankruptcy. What he does now the government and the previous ones did, is to pour gasoline in one machine which is broken.
What we are saying is that the only way to properly distribute wealth and produce properly is to have a radical decentralization of power from the hands of the few. "

Explain that the proposal has as goal "To leave a large part of the power from the hands of the government and the ministries and to go to the Local Government, to the Universities, to the Labor Centers and they in turn to make local development programs in which as many citizens as possible will be involved "

For the possibility of cooperation with ND or SYRIZA:
"You have to work with the simple analog anyway. The question is what power do you have to negotiate what you say. "If I see another party on the political scene that realizes how important the administrative restructuring of the country is, in order for there to be a fair distribution of wealth, then I will sit down and discuss with them very seriously."

Intra-party:
"First you have to agree within the party on the positions, then you have to make a statute and then you have to mobilize executives who have things to give.. We must make sure that the space will run according to its principles and values. The party in the past, left room to become person-centered and that was my disagreement "