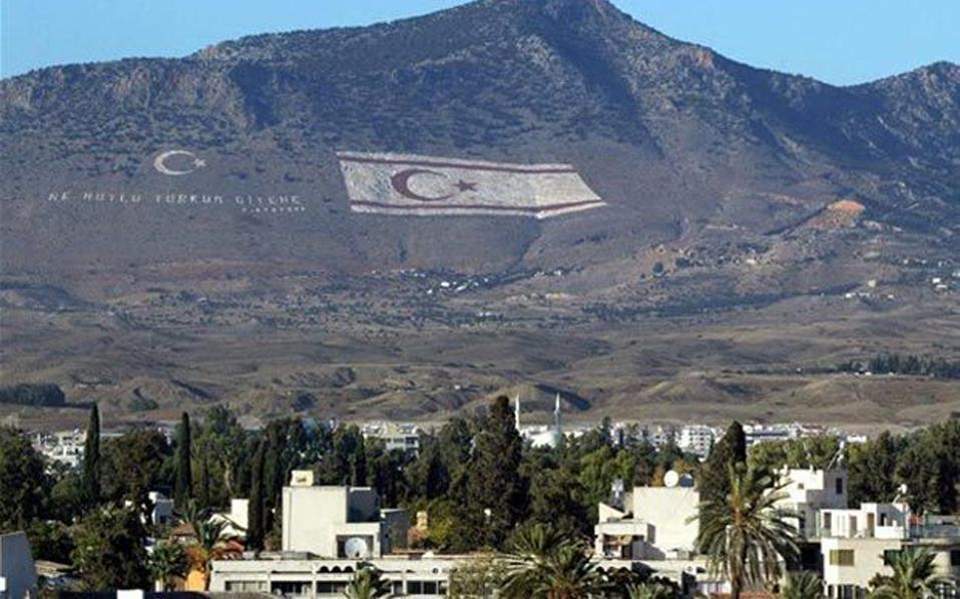 A new video has been released on the internet with the alleged protagonist of a senior member of the "Democratic Party" of Serdar Dektas in the pseudo-state.

Just 24 hours after the images with the so-called Prime Minister, Ersan Saner, about whom the latter talks about a product of editing, the new video shows Tozun Toulali again in video call scenes with a half-naked woman.

It was preceded by a post by Turkish fugitive Sedat Peker, who warned via Twitter with new revelations against those Turkish Cypriot politicians who turned against him.

The video was posted on an account called "Deli Çavuş" and is causing new political unrest in the Occupied Territories.