Mr. Mitsotakis: To do everything in our power not to transfer the crisis to households 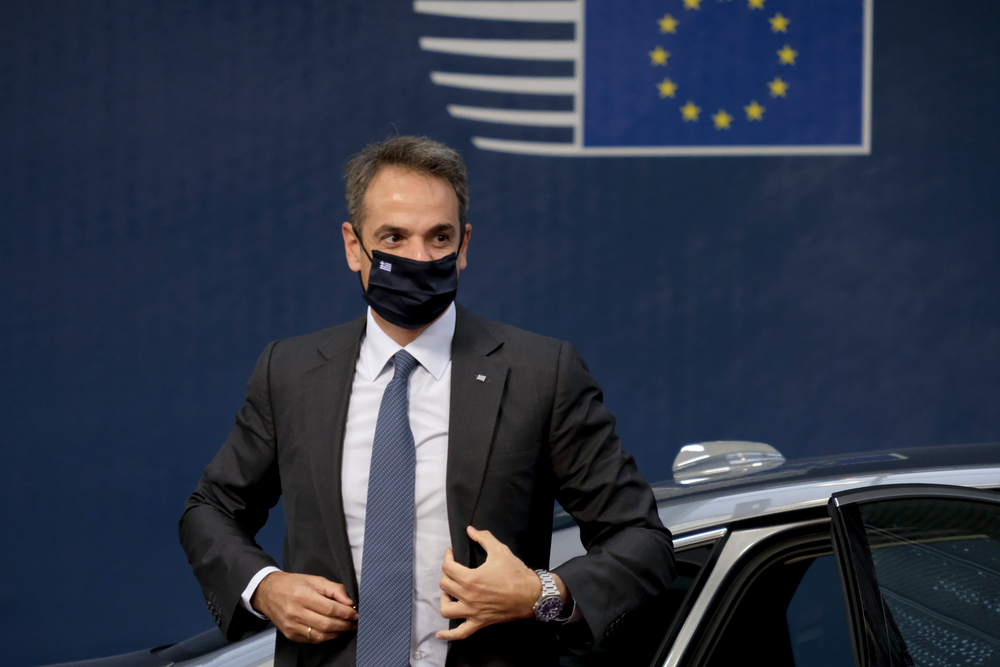 The Prime Minister, according to the same sources, stressed that in both electricity and gas, Egypt, with which our country signed an electricity interconnection agreement, can become the bridge between Africa and Europe, as it can export electricity. green energy at low prices and transport it through Greece to Europe, but also liquefied natural gas.

Kyriakos Mitsotakis raised this issue on the occasion of the Greece-Egypt-Cyprus Tripartite Summit that took place in Athens last Tuesday and earlier at the EPP Summit, where he informed in detail about the agreements signed.

In his speech at the European Council, the Prime Minister also stressed the importance not only of supplies, but also of gas storage facilities in Europe.

In addition, the same sources state that Kyriakos Mitsotakis stressed the need "to study the European energy market in order to examine what interventions can be made so that we are not exposed to sudden price changes."

"We must do everything in our power to prevent the crisis from spreading to households," he said.