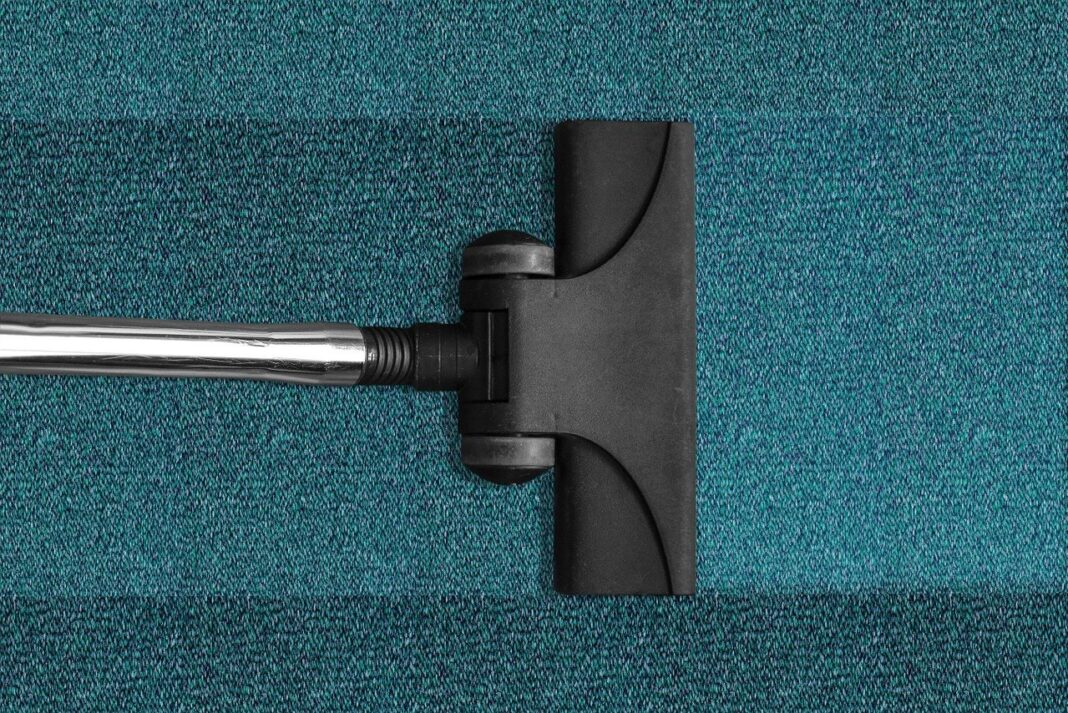 Their swords crossed GSEE and the Ministry of Labor on the occasion of OAED's decision not to renew the fixed-term contracts of 500 cleaning workers.

The Confederation of Workers complains that with the same decision, the cost of the expense increases with the assignment of cleaning to individuals and demands its revocation.

According to GSEE, "with this unacceptable decision, hundreds of workers will be found on the street, who have been hired according to social criteria. "These are people who are close to retirement, single-parent families, large families, three children, the long-term unemployed."

Responding, the Ministry of Labor pointed out that the allegations about costs and jobs based on the new cleaning system in OAED do not correspond to reality.

As the Deputy Minister of Labor and Social Affairs Panos Tsakloglou underlined in Parliament a few days ago, with the process initiated by OAED -applying the provisions of law 4765/2021 of the Ministry of Interior- the expenditure and the administrative burden for the State are reduced, while it is strengthened the employment since 41 more cleaning employees are hired at OAED than before.

The annual budgeted cost of this competition - which concerns the recruitment of 541 cleaning workers - is 3,753 million euros and is significantly lower than the cost of the 2019 competition (for the recruitment of 500 cleaning workers with fixed-term contracts) which reaches 4 million euros, especially if we take into account on the one hand the additional costs incurred by OAED for the supply of fixing items, on the other hand the administrative costs of the selection and management of staff. These burdens will now be borne by the project contractor and are included in the budgeted cost.

According to OAED calculations, the average monthly benefit for the State from this year's competition compared to the public fixed-term contracts of 2019 -including other expenses- exceeds 25% per cleaning employee.

On the other hand, trade unionists point out that the new contracts that will be signed, not necessarily with the existing staff, will concern hourly wages and not salaried employment with significantly lower salaries.

Beans are high in protein and other important nutrients. Their consumption can help in weight loss, contribute to ...
Read more