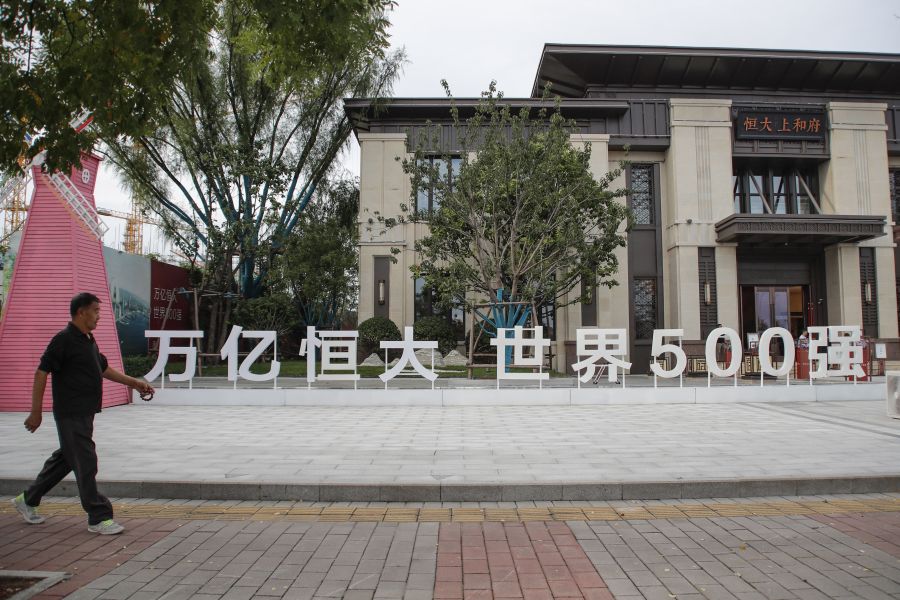 Chinese real estate giant Evergrande appears to be avoiding bankruptcy for the time being with a last-minute bond coupon payment, a source said Friday.

The news came as a shock to investors and regulators worried about the wider impact of the company's bankruptcy on international financial markets, and added to assurances from Chinese officials that they would protect their interests.

However, the most indebted real estate company in the world - with a liability of more than $ 300 billion - will have to make payments on a number of other bonds, with the next long deadline to avoid bankruptcy being October 29 and there are no lots of information on whether Evergrande is able to pay.

Evergrande's problems have grown to an avalanche in recent months, and its scarce resources, in contrast to its enormous liabilities, have drained 80% of its value.

Founded in Guangzhou in 1996, the real estate development company was the epitome of an era of uncontrolled lending and construction. However, this business model was torpedoed by hundreds of new rules designed to reduce the real estate lending frenzy and promote affordable housing.

Quiddity Advisors analyst Travis Landy in Hong Kong estimates that the move means that Evergrande also plans to pay the coupon to be paid on October 29. "It makes no sense to pay for this if you do not plan to pay for it in the next six days, but given the liquidity difficulties reported by the company itself, it is unclear how long they will be able to do so."

It was not immediately clear how the over-indebted Evergrande managed to raise funds to pay the bondholders or whether any of them had already received the money. Evergrande should now find $ 47,5 million by October 29, with payments of nearly $ 338 million for November and December.

Electronic payments are constantly gaining ground in our country in relation to cash, which, however, is still the dominant method of payment. The tendency...
Read more
COVID-19

Angry over the complaints about "VIP ICU", the Minister of Health Thanos Plevris announced today that the president of POEDIN, Michalis Giannakos, will be invited by ...
Read more