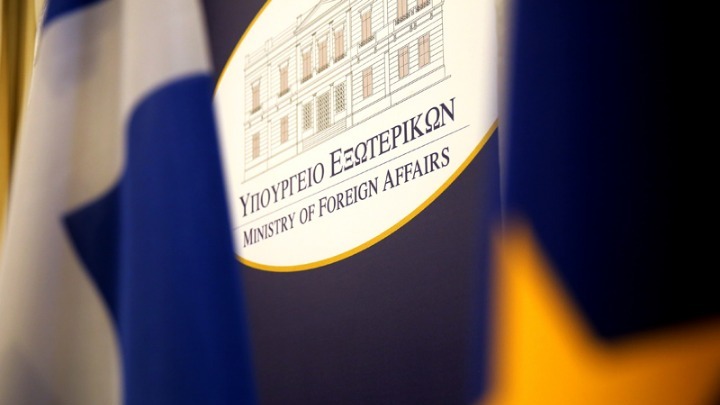 "It is at least an oxymoron that a country, which threatens Greece with war if our country exercises its legal rights, violates almost every day our sovereignty and sovereign rights, as well as the Republic of Cyprus and launches unacceptable provocative statements and threats, at the same time accuses us of destabilizing the Eastern Mediterranean ", emphasize diplomatic sources in Athens in relation to yesterday's announcement of the Turkish Ministry of Foreign Affairs.

Yesterday, Ankara threatened to intervene, in order to block any effort of Nicosia for drilling within the Exclusive Economic Zone of Cyprus as in plot 1 of the Cypriot EEZ is the research ship Nautical Geo, which will carry out dredging research after the issuance of relevant NAVTEX by the Republic of Cyprus.

"Our country will continue to act exclusively with the protection of our national interests and the promotion of security and stability in the wider region, having as its compass the respect of international law and especially the international law of the sea. "We reject in their entirety the baseless Turkish accusations," note diplomatic sources in Athens.