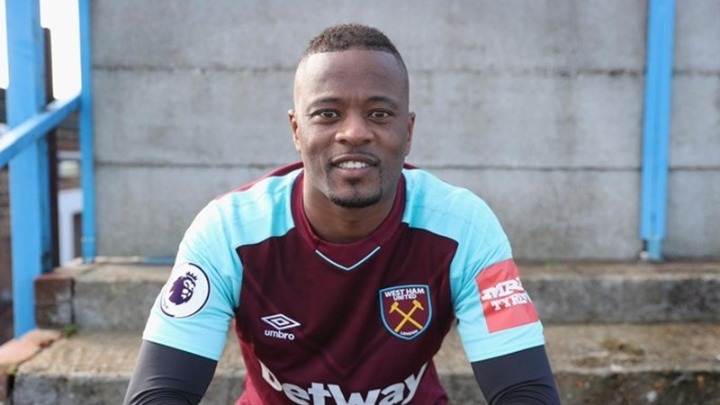 Patrice Evra made a shocking revelation, in an interview with the Times, about his biography that will be released in the near future.

The veteran French footballer revealed that he was sexually abused when he was 13 years old.

"It was a very difficult time for me, I had not yet told some of my brothers and close friends. I told my mother a while ago, it is something that no mother wants to hear from her child. It was a big shock for her, she was very angry. "She told me not to put it in the book but I explained to her that it does not concern me, but also other children, then she understood", said Evra.

The 40-year-old stated, among other things, that he is even considering taking legal action against the perpetrator, something that his mother also advised him to do.