Worldwide, Depressive and Anxiety Disorders Due to Pandemic 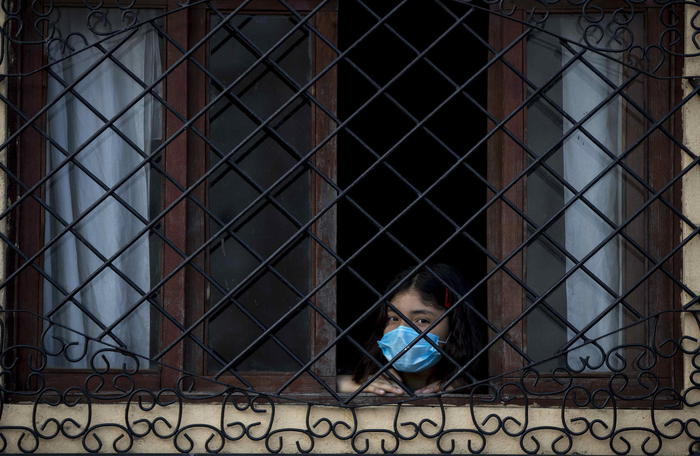 Worldwide, depressive and anxiety disorders worsened during the COVID-19 pandemic, according to a clinical study. The relevant publication in the magazine "The Lancet" is summarized by the doctors of the Therapeutic Clinic of the Medical School of the National and Kapodistrian University of Athens, Theodora Psaltopoulou, Panos Malandrakis, Giannis Danasis and Thanos Dimopoulos (Rector of EKPA).

As part of the analysis, a systematic review of data on the incidence of mental illness in the period 1 January 2020 to 29 January 2021 was conducted.

The data were analyzed in a meta-analysis to assess the change in the incidence of these mental illnesses before and during the pandemic, through some indicators, such as the free movement of people and the daily number of SARS-CoV-2 cases and deaths. These indicators have been shown to lead to an increased incidence of depressive disorder, with women and younger people being more affected than men and older adults.

In total, depressive disorders are estimated to be responsible for 49,4 million human-year disabilities and anxiety for 44,5 million years respectively. EKPA professors say that the pandemic has led to the urgent need to strengthen the mental health system in all countries of the world, and to implement strategies to safeguard people's mental health.