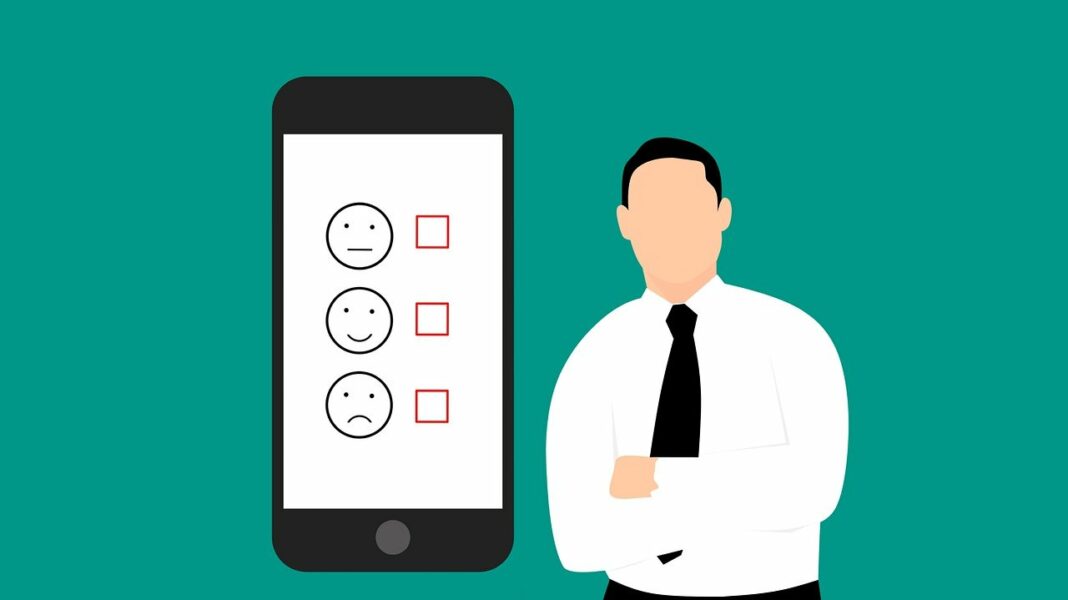 A new poll in France shows far-right candidate Eric Zemour surpassing Marin Le Pen in the second round of the presidential election against President Emanuel Macron.

The meteoric rise of the political talk show star in the polls shattered expectations that the second round will definitely be a repeat of the 2017 election between Macron and Le Pen, whose party has dominated the far right for decades.

The poll conducted by Ipsos Sopra Steria for the newspaper Le Monde is just the second that shows Zemour going to the second round with 16-16,5% of the votes in the first round against 15-16% for Le Pen. Zemour has not officially announced his candidacy but it is widely expected that he will be a candidate.

Macron is still leading in the first round with a percentage of 24-28%. The poll does not predict the winner of the second round, but, according to other polls, Macron will probably be the final winner of the election.

Poll company Ipsos Sopra Steria notes that Zemour, who has been convicted of inciting hatred and once said that women "are not in power", is a more divisive figure among voters than Le Pen.

Only 20% of respondents think they have what it takes to become president, compared to 30% for Lepen. While 21% of men over the age of 60 support Zemour, the percentage of women under 35 who support it is only 8%.

Germany: Five dead, including three children, were found in a house near Berlin

The Prime Minister of Denmark apologized today, after the amateur lens recorded her not wearing a mask in a store, unlike ...
Read more
984

Weather: Heavy rains and thunderstorms on Sunday - Which areas will be affected

On Sunday, locally heavy rains and thunderstorms with the possibility of hail are expected in the eastern parts of Crete and the Dodecanese, with a gradual improvement from ...
Read more