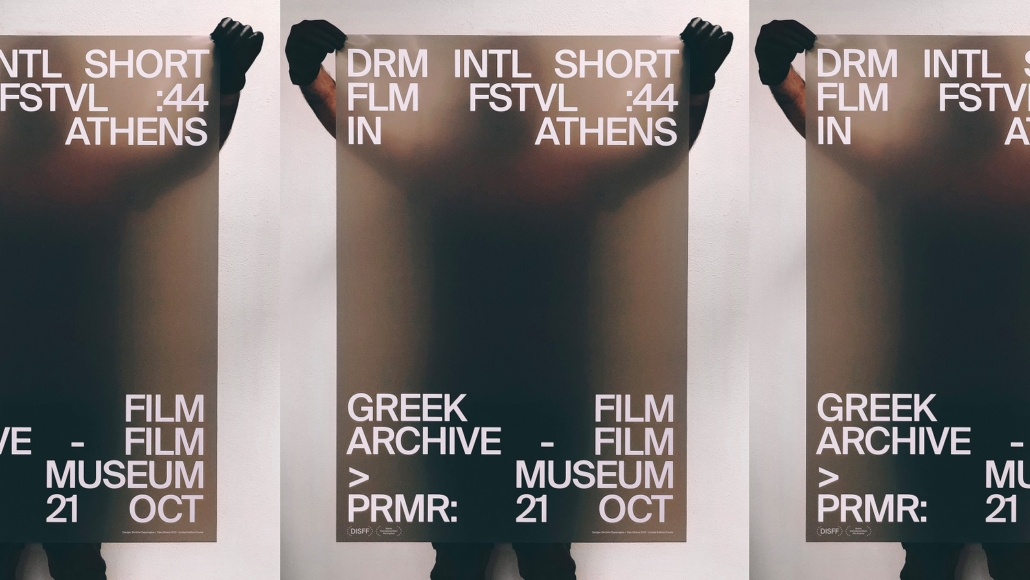 "The Drama Festival Travels" and after the organization in its physical space, the theaters of Drama, but also digitally, the International Drama Short Film Festival "moves" for a week, to the Greek Film Archive, giving an opportunity to Athenian friends of the short film to enjoy the best of this year's production on the big screen. Tickets 5 euros.

The performance of the contemporary dance group YELP danceco, entitled Discreetly Distinct emerges through the conversation of biology and choreography - fields of knowledge and research of Mariela Nestora. The choreographer proposes a "molecular choreography" with five performers moving in a world of continuous alternation, which is presented from today until October 23 at 6 pm in the open air of the Agricultural University of Athens.