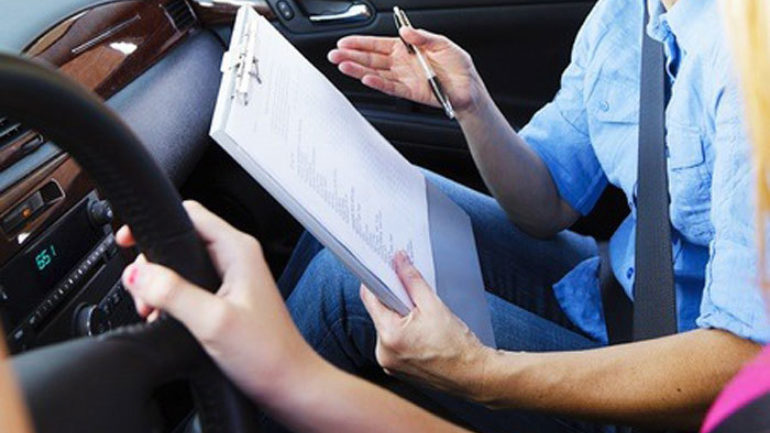 A diploma for a temporary driving license from the age of 17 and a camera in the vehicles where the examinations are held, includes, among other things, the bill of the Ministry of Transport for the modernization of the framework of training and examination of candidate drivers.

The bill, as K. Karamanlis said, speaking to the competent committee, tries to put an end to the phenomena of corruption in the exams for driving licenses, to ensure meritocracy but also to give the opportunity to 17-year-olds to take driving exams and obtain a temporary license. driving. The Minister of Transport noted that "there must be a final end to the dangerous Greek phenomenon, some young drivers, first to get the diploma and then, on the road, to learn to drive."