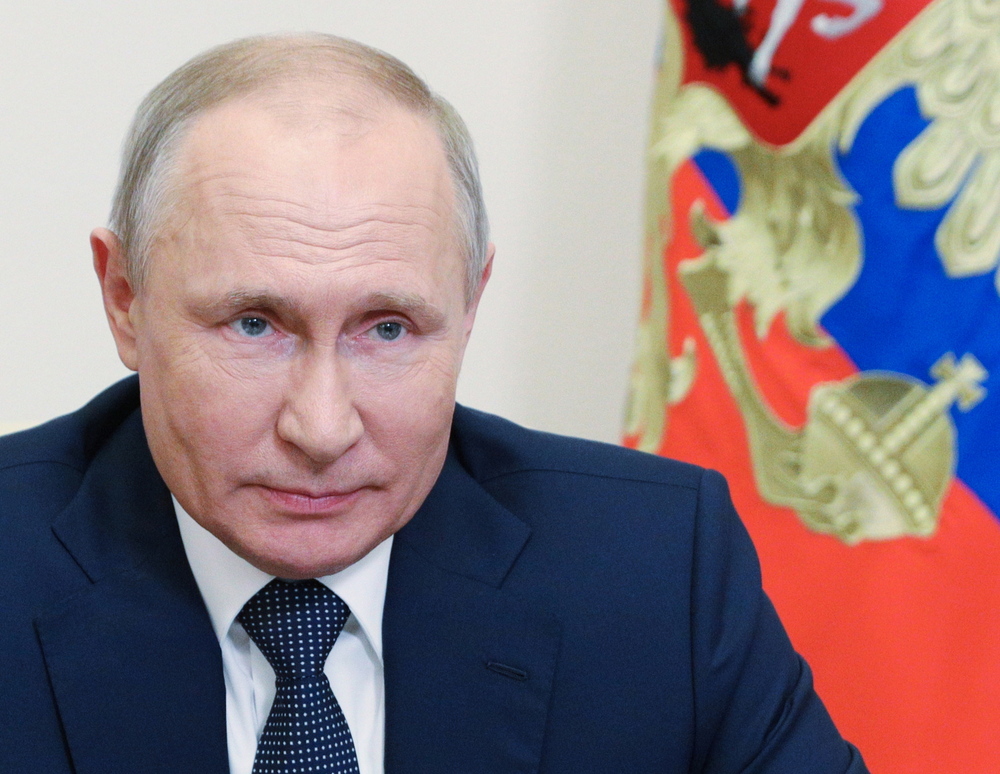 Russia is considering removing the Taliban from Russia's list of extremist groups, President Vladimir Putin said today, a day after talks between Moscow and the new Afghan government.

Russia added the Taliban to its list of "terrorist organizations" in 2003, but welcomed Islamist insurgents for talks in Moscow several times before seizing power in the country in August.

At the same time, the Russian president said that his American counterpart Joe Biden did the right thing by withdrawing the US armed forces from Afghanistan, a move that allowed the Taliban to seize power in a lightning offensive campaign.

Putin said the country should receive financial support and thaw its financial assets, as Afghanistan's stability is in the interests of all its neighbors.

Washington has said it does not intend to release billions in Afghan gold, investment and foreign exchange reserves held in the United States as they froze after the Taliban seized power in August, despite pressure from human rights groups and others to warn that of Washington could lead to the collapse of the Afghan economy.

The Taliban withdrew support from 10 regional powers during talks in Moscow on Wednesday on hosting a United Nations donors' conference to help the country prevent economic collapse and humanitarian catastrophe.

Thousands of people gathered today in Utrecht, in the central Netherlands, to protest the new anti-coronavirus restrictions, which came into force in ...
Read more
COVID-19

Covid 19-Belgium: Nine cases in total with the Omicron mutation

There are a total of 9 cases of the "Omicron" variant in Belgium. As the clinical microbiologist, Emmanuel Andre, stated in a post on Twitter, "9 confirmed ...
Read more
WORLD

Black Sea: A spy plane changed the course of a passenger plane

A passenger plane flying from Tel Aviv to Moscow was forced to change altitude over the Black Sea, because a reconnaissance aircraft ...
Read more