How to make cuts in widow's pensions 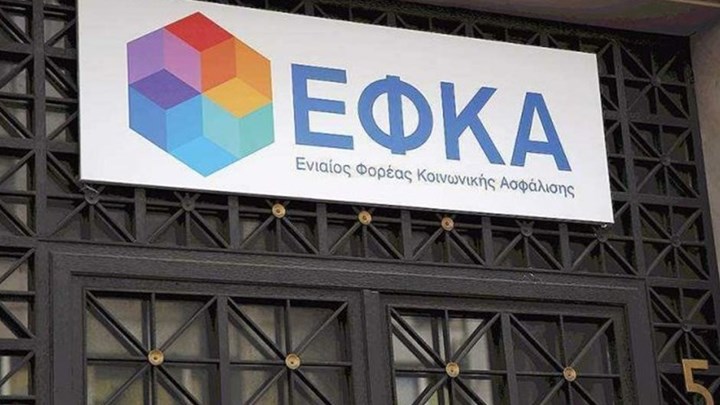 Reduced withholding amounts for widow pensioners from May 2016 onwards, who work or receive their own pension three years after the initial payment, so that the amount is limited to 30% of the deceased's pension (instead of the 70% received), provides a circular of EFKA.

According to the circular, the amounts unduly paid, which arose from the main pensions granted due to death which occurred from 13.5.2016 are withheld as follows:

In equal monthly installments, until their full and complete repayment.

Each of the monthly installments may not exceed one tenth (instead of the 1/2 provided by the Katrougalos law) of the gross amount of the monthly pension for pensions up to the amount of 1.000 euros.

One sixth of the gross amount of the monthly pension in its part, which may exceed the amount of 1.000 euros.

The amount of the monthly installment can not be less than 50 euros.

If for any reason the granting of the paid pension is interrupted, any remaining amount of debt is collected in accordance with the provisions of the Public Revenue Collection Code.

For the way of recovering the unduly paid amounts of pensions due to death that occurred until 12.5.2016, the pre-existing regulations on a case-by-case basis continue to apply.