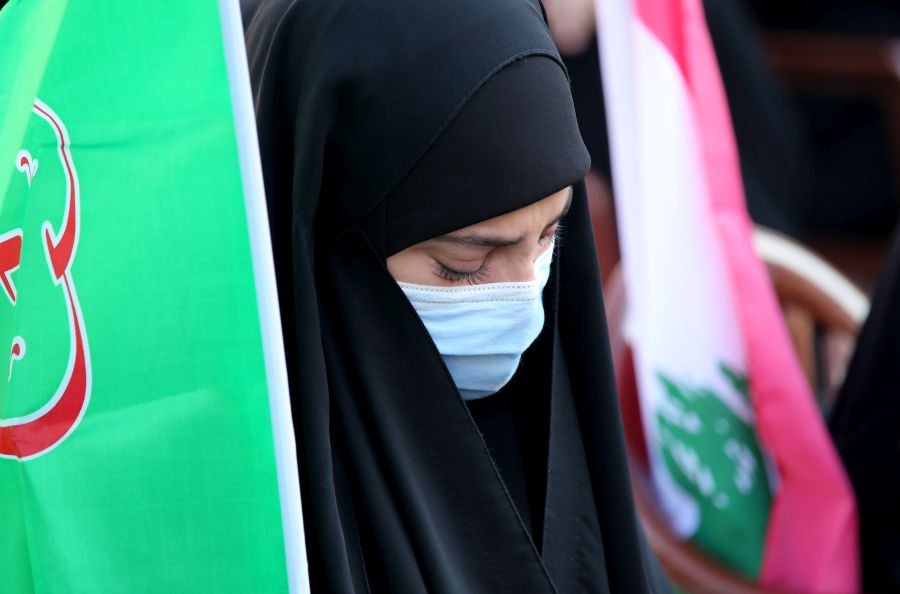 "We must fight and speed up the time for every woman and every girl," he said during a ministerial meeting hosted by Kenya, which holds the rotating presidency of the Security Council in October.

"Women will no longer accept the reduction of their rights, they should not do it anyway, in war-torn countries or elsewhere," she added.

But in Myanmar, Ethiopia, Yemen… In many countries, on different continents, women's rights are being violated or declining, she complained.

"In Mali, after two coups in nine months, the space for women's rights is not just limited, it is closed," said Antonio Guterres.

"In Afghanistan, girls and women are facing a rapid decline in the rights they have gained in recent decades, including their right to a place in a classroom," she continued.

In this country, "the UN remains committed to continuing to uphold and defend the rights of women and girls in all our relations with the authorities," Antonio Guterres promised.

"We will not stop until girls can go back to school and women can not go back to work and participate in public life," he said.

A Cafao dedicated to the advisory Line 115 25 of the Union "Together for the Child" was created in Paleo Faliro by the members of the Hellenic Guiding Body ...
Read more
GREECE

Koutsoubas in Parliament: "Government management of the pandemic went bankrupt"

"The government management of the pandemic went bankrupt", stressed the General Secretary of the KKE, Dimitris Koutsoumbas, in the Parliament, saying that the implemented policy is characterized by irrationality, contradictions ...
Read more
SPORT CITY

Ralph Rangnick has officially taken over the position of caretaker manager of Manchester United until the end of the season. Ralph Rangnick is also a formal ...
Read more
COVID-19

WHO calls for a pandemic treaty

"Never again!": The head of the World Health Organization today called on member states to conclude an agreement on pandemics for future generations ...
Read more
CIVILIZATION

The exhibition "My galaxy: Mikis Theodorakis" until December 30 at the Concert Hall

The Exhibition of the Archive of the great composer at the Athens Concert Hall is completed on December 30. Book your free entrance ticket on time. The Ministry of Culture ...
Read more
GREECE

M. Varvitsiotis: We have historical ties of friendship, respect and cooperation with Russia

The bilateral relations between Greece and Russia, the EU-Russia relations, but also the developments in the Eastern Mediterranean were, among other things, at the center of ...
Read more
SPORT CITY

Paris Saint-Germain passed with a 3-1 victory from the headquarters of Saint-Etienne, continuing its course in the French Ligue 1 towards ...
Read more

The work of Dimitris Papaioannou Sisyphus / Trans / Form (2019) will be presented by NEON at the former Public Tobacco Factory, in December. The performances take place ...
Read more
IT HAPPENS IN ATHENS

Lake Vouliagmeni is closed to the public, in order to proceed with the demolition of illegal structures of past decades based on a court decision. The announcement issued by the municipal authority ...
Read more