Intense seismic activity in Arkalochori - Tselentis: A new 5R earthquake is not ruled out 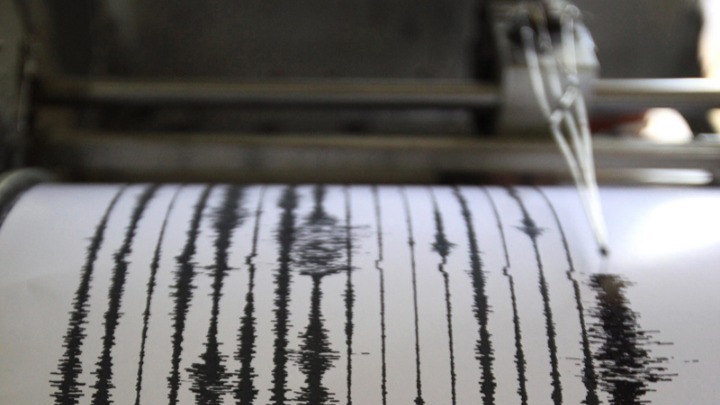 Intense post-earthquake activity has made its appearance today in the area of ​​Arkalochori, with the repeated seismic tremors worrying the population of eastern Crete, 23 days after the catastrophic tremor of 6 Richter.

Another 4,5 Richter tremor centered seven kilometers south of Arkalochori was recorded at 12:38. The vibration, due to the low focal depth - 5 km -, was strongly felt throughout eastern Crete. It is recalled that an hour and a half earlier, at 11:12 in the morning, another 4,5 Richter tremor was recorded with a focus two kilometers southwest of Arkalochori. And this vibration was felt throughout eastern Crete while its focal depth was located at 15,1 km

According to Professor Akis Tselentis, director of the Geodynamic Institute of Athens, the two earthquakes of up to 4,5 Richter that occurred today in the area focusing on the southern part of the fault within the aftershock sequence of the strong earthquake on September 27.

Mr. Tselentis advised the residents to be calm but careful and to observe all the appropriate measures while he did not rule out the possibility of a new earthquake of magnitude up to 5 Richter from the same epicenter.

The cultural space in the former Public Tobacco Factory hosts the exhibition of contemporary art Portals, with the participation of 59 artists from 27 countries, until ...
Read more