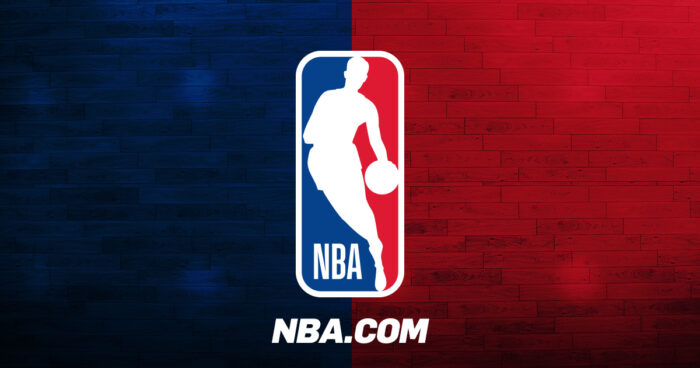 European basketball is facing a historic agreement with the NBA, according to information confirmed by both sides.

According to MARCA, the world's top basketball league and FIBA ​​have already begun negotiating the creation of NBA Europe, which is expected to "end" the existence of the Euroleague. According to the article, in fact, some negotiations are on the right track.

This means that the control of the name passes to the NBA, which sees the European category as the fifth tournament after the NBA, the WNBA, the Development League and the NBA Africa. In fact, if it depends on the NBA, this deal can start as early as next season.

The dissatisfaction shown by several Euroleague clubs and leading to the departure of its "strong man", Jordi Bertomeu, is accelerating the steps for the creation of NBA Europe, as confirmed by various sources in Marca.

NBA commissioner Adam Silver has already sent a letter to Euroleague chief executive Jordi Bertomeu, expressing his intention to form this new venture, with the best teams of the Old Continent, who have already started to retire. leading European intercollegiate event.