Ring: What changes - Who are excluded 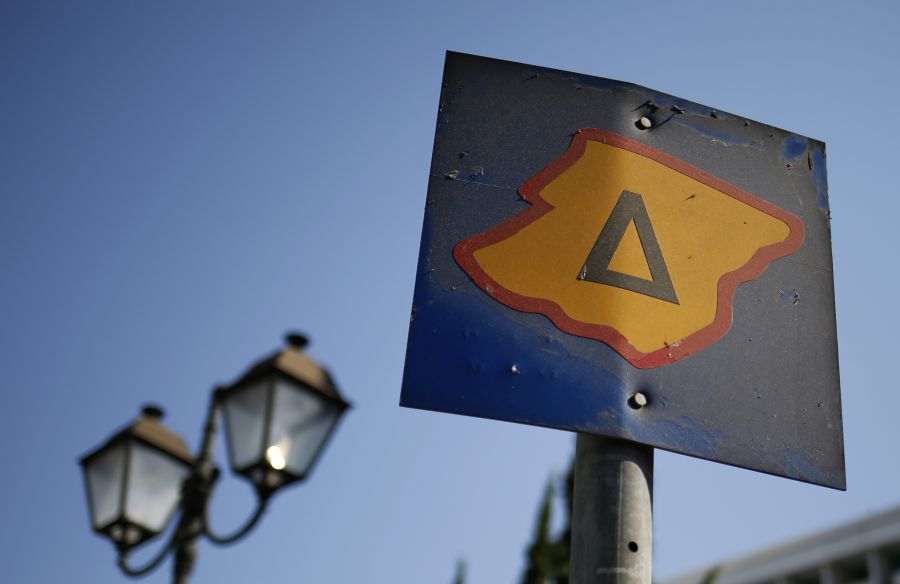 Details for the new ring, which returns to the daily life of Athenians from October 25, were given on Wednesday afternoon by the Ministry of Infrastructure and Transport, in view of the relevant JMC that will be signed by the relevant ministries.

The ministry talks about "some amendments that aim to be a" green ring ", with a drastic reduction of the exceptions by a total of 50% and first of all for the deputies and the parties, as well as with digital licenses".

In particular, from October 25, 2021 to July 22, 2022 for the days Monday to Thursday from 07.00 to 20.00 and for Friday from 07.00 to 15.00, the rotational circulation of cars and trucks with a maximum permissible mass of a loaded vehicle will be allowed ( MAMFO) up to 2.200 thousand kilograms, based on the last digit of their registration number and the single-balance system.

As part of the effort to reduce pollution in the center, EURO 6 cars, if they emit less than 120 g / km of carbon dioxide, as well as all technology vehicles, electric, hybrid, natural gas by construction and LPG vehicles by construction.

In other words, not all EURO 5 vehicles enter the ring freely, but also EURO 6, which emit carbon dioxide above 120 g / km. It goes without saying that all cars are driven in the ring alternately based on the single-balance system. It is not universally forbidden to enter the center in any vehicle.

Of course, the cars of permanent residents of the area, which is enclosed by the boundaries of the ring, also circulate for their entry and exit. Beneficiaries must be provided with a special entry-exit card, which is issued by the competent Services of the Municipality of Athens. (for entry / exit to and from the ring). Taxis, however, move freely.

Drastic cuts for parties and MPs

Exceptions for doctors, physiotherapists, the disabled

Exceptions apply to cars of state services of Local Authorities, Organizations or utilities with special license plates or with visible signs of these Services, the heads of foreign diplomatic missions, representatives of the press with a restriction per media, etc.

Also excluded from the ring measure:

* Doctors' cars, with the special mark of the relevant Medical Association and only the passenger himself, for emergency services.

* War invalid cars, which have special state license plates, as long as they are driven or transported by the disabled themselves.

* Cars transporting drugs, or vascular surgery materials, or osteosynthesis materials, or spare artificial kidneys, or biological fluid patients, with permanent visible company signals and as long as they carry the above materials.

* Practical cars of court with headquarters or residence within the ring, if driven by themselves.

* Training cars of professional trainers, based in the ring.

For the issuance of the special signal for the owners of cars moving freely in the ring (EURO 6 cars if they emit less than 120 g / km of carbon dioxide, as well as all technology vehicles, electric, hybrid, natural gas and LPG vehicles under construction) an electronic application is now created through the Unified Digital Portal of Public Administration.

The owner of the car will enter with the VAT number and the registration number of his vehicle. The special mark will bear a unique verification ID through the Single Digital Portal of Public Administration, as well as an advanced or approved electronic stamp of the Ministry of Digital Government.

In fact, the owner of the car will be able to either print the signal or have it on his mobile phone, to display it at a check by the Greek Police. The other traffic licenses in the ring are granted at the request of the beneficiaries to the Attica Traffic Directorate.

Traffic restraint measures do not apply to ring roads and ring roads. The measures also do not apply to public holidays, as well as to the days when workers go on strike on all means of public transport. If there are special reasons, the measures can be lifted by decision of the Minister of Interior.

The Government Gazette in detail