"Peter and the Wolf" with Christos Tripodis in the Greek World 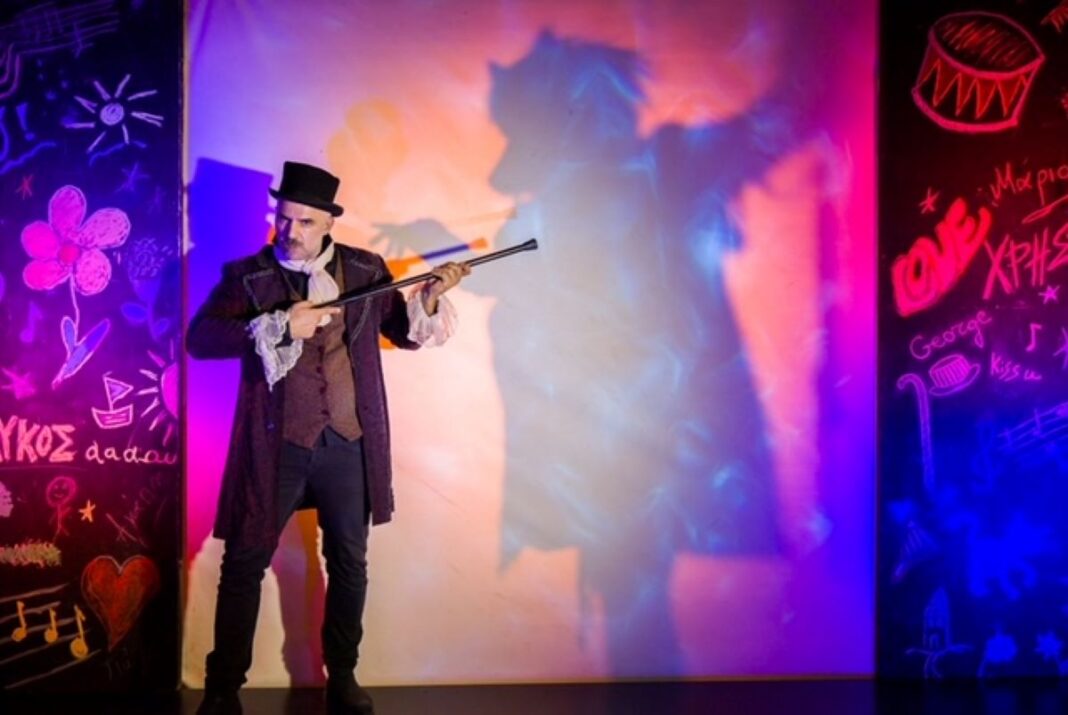 The theatrical production company METEXIS presents the most famous musical fairy tale of all times "Peter and the Wolf", by Sergei Prokofiev, with Christos Tripodis, five musicians, two dancers and seven musical instruments, from Sunday, November 14 and every Sunday, in the "Iphigenia" hall, in the "THEATER" of the "Hellenic World" Cultural Center.

The work is presented for the first time in Greece in transcription for piano, violin, flute, cello, saxophone and percussion, live on stage, with the performance "breaking" the classical form of performance by an orchestra accompanied by narration, as we are used to in different versions of, around the world. It is a theatrical approach to the fairy tale, which will include elements of choreography, songs based on the original melodies, interactive play with the young spectators, as well as shadow theater. This makes it easier for children to understand the concepts of music and musical instruments.

The enchanting text by Russian composer Sergei Prokofiev was written in 1936 and is considered one of the most important musical fairy tales of all time.

In 1936, Prokofiev accepted the proposal of the Director of the Moscow Children's Theater to compose a musical tale. "The project should help children understand and love music. "The most important thing is to find a common musical language with them," Prokofiev notes. So, he does not hesitate to put his music entirely in the service of the text, in order to provoke the appropriate associations in his children's audience.

Each instrument of the orchestra corresponds to a character of the fairy tale. The aim of the composer is to create a real, simple and understandable music, which is addressed not only to children, but also to adults, preserving all the features of Prokofiev's musical style.

The huge popularity of the work combined with the translations of the fairy tale into many languages ​​- the text of which was written by the composer himself - soon established the work in the world music literature.

"Peter is not afraid of wolves, even though his grandfather says they are dangerous… It is because his grandfather had seen wolves around, while the boy did not. Until, of course, the day he left the fence door open and went out of their estate. His company is strange! The little bird that fights with the smoky duck in the lake, the cunning cat that is waiting to eat them and somewhere further hidden the wolf !!! But when the brave Peter decides to attack, he will look smarter than the wolf and set a trap for him. Will Peter save his little friends? And the wolf? "What will be his fate now that the hunters have arrived?" 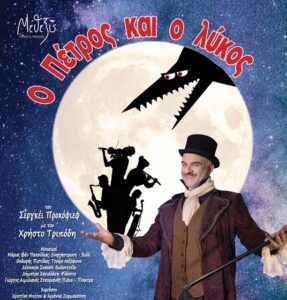 and at viva.gr on the presale page