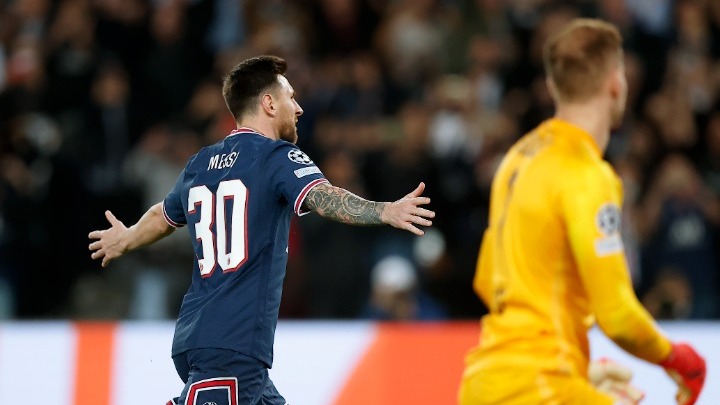 From today, football Europe is moving in the rhythms of the Champions League again with the holding of the 3rd match day.

In the first games of the night, the guests shone. The reason for Manchester City and Sporting Lisbon, which crushed - and even away from home - Club Brugge and Besiktas with a score of 1-5 and 1-4 respectively.

In fact, the "citizens" with this three-pointer overtook the Belgians in the ranking of the 1st Group, while for the "lions" of Lisbon this was their maiden victory in the institution, after two consecutive defeats in the first games.

The matches of Ajax with Dortmund and Real Madrid with Shakhtar moved at the same pace. "Ajax" defeated Borussia 4-0, while the "merenges" passed impressively from Donetsk with the emphatic 0-5.

In the big derby of the day, Liverpool prevailed with 2-3 of Atletico in Madrid, while Paris Saint-Germain κι saw and suffered until they broke the resistance of the very militant Leipzig with a score of 3-2!

At the same time, Porto defeated - much easier than the final 1-0 shows - Milan, while Inter relatively easily prevailed over Sheriff 3-1, with Giorgos Athanasiadis and Dimitris Kolovos being once again key.

"We have re-examined 40.000 samples in the last few days, which we compared to the global Omicron strain database. Based on these, it appears that in ...
Read more
COVID-19

The new data, after the appearance of the new Omicron mutation, will start to be evaluated by the government staff from today, as we walk towards the holidays, ...
Read more