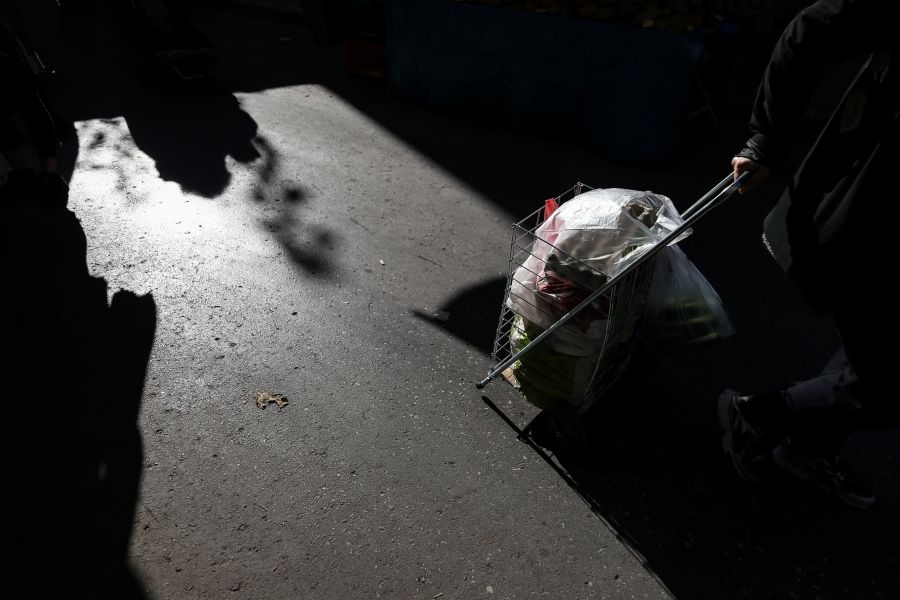 The bill of the Ministry of Development and Investment for the reform of the regulatory framework for the operation of the public markets was accepted by a majority, the elaboration of which continues in the Production and Trade Committee of the Parliament.

The ruling majority voted in favor of the bill introduced on Thursday for discussion and voting in the Plenary Session of the Parliament, while SYRIZA, the KKE, the Hellenic Solution and the MERA25 voted against it. The Movement for Change reserved for the Plenary.

Earlier, most representatives of the bodies invited to present their views to the Commission expressed doubts as to whether the proposed provisions would be implemented in practice.

Indicatively, the head of the Public Markets Directorate of the Attica Region, Haris Pasvantidis, stated that it is impossible for him to implement the law. "As a person in charge of controls and law enforcement in public markets, I think I look like a surgeon who has been called in to operate without having a scalpel in my hands," he said.

"The law has gaps", commented the Deputy Regional Governor of Thessaloniki Voula Patoulidou, while the General Secretary of KEDE Dimitris Kafantaris, expressed the view that there is no reason for the Region to be involved in the operation of Sunday markets.

Scientists around the world have set out on a road race to study the new African Omicron variant of the coronavirus and how dangerous ...
Read more
GEORGE APOSTOLIDIS

The new mutation called "Omicron" raises again an unanswered question regarding the course of the pandemic: On the scale from A to Z, ...
Read more
News Bulletin Athens 9.84

Japan: Closes its borders to all foreign travelers

Japan closes its borders to all foreign travelers from tomorrow, to avoid the spread of the Omicron variant of the new coronavirus ...
Read more