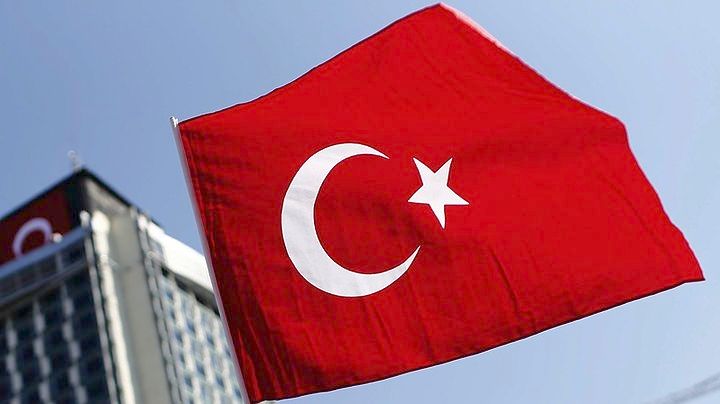 The Turkish Foreign Ministry has summoned the ambassadors of ten countries, including the United States, Germany and France, to protest their call for the release of publisher and host Osman Kavala, the Turkish State News Agency reported on Tuesday.

The appeal, signed by the embassies, states that Mr Kavalas's case "casts a heavy shadow over respect for democracy"; , Sweden, Finland and New Zealand, in addition to the USA, Germany and France.

Mr Kavalas, who describes the charges against him as "unthinkable", remains in prison for four years without being convicted of anything, despite the fact that the European Court of Human Rights (ECtHR) ruled in 2019 that he should released.

Last month, the Council of Europe threatened Ankara with sanctions, which could be decided at its next meeting (November 30th-December 2nd) if the 64-year-old Turkish businessman and opposition figure has not been released by then.

There is a great response of the citizens to be vaccinated earlier with the 3rd dose of the coronavirus vaccine. Already more than half ...
Read more