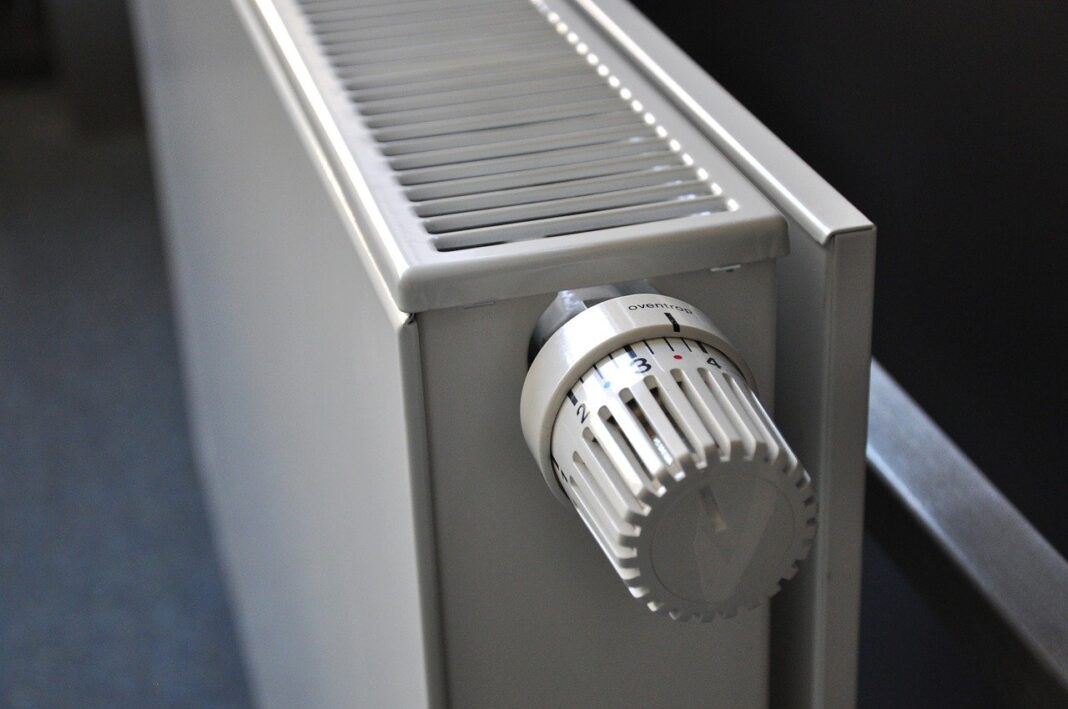 The platform for the heating allowance is open until November 10.

This was stated by the Deputy Minister of Finance, Theodoros Skylakakis, speaking to ANT1. He even noted that "Part of the allowance will be given as an advance, until December 10, to those who received a heating allowance last year. They will first receive the full allowance they received last year and if their bills are higher, they will receive the balance by December 30th. Until then, the new beneficiaries will also receive the allowance ".

"Excise duty on fuel can not be reduced"

Referring to the request of some for reduction of the Special Consumption Tax on fuel, the minister stressed that it can not be reduced, because we have a deficit of 7,3%. "If I could, I would do it tomorrow morning", Mr. Skylakakis characteristically noted.

Referring to accuracy, he stressed that product prices will fall before April, while emphasizing the need to increase electronic transactions.

The Deputy Minister of Finance explained that an extraordinary allowance cannot be offered to low-income and low-wage earners due to a deficit.

For retroactive retirees, he said we abide by the rulings of Justice. He also stressed that the government has retained some articles of the Katrougalos law, which he had initially said he would repeal, Mr. Skylakakis stressed that the existing injustices have been corrected.

Finally, regarding ENFIA, he said the vast majority of taxpayers will see a reduction.

The Taliban today denied that they had killed dozens of former members of the Afghan security forces, since they returned to power, as reported yesterday by ...
Read more
NEWS

In Brussels tomorrow, Chr. Staikouras for Eurogroup and Ecofin

The Minister of Finance, Mr. Christos Staikouras, is going to Brussels tomorrow, Monday, in order to participate in the meetings of the Eurogroup and Ecofin. In particular, tomorrow at noon ...
Read more
News Bulletin Athens 9.84

A 30-year-old refugee from the Democratic Republic of Congo, Christian Tango Mugiaka, who arrived in Lesvos a year ago, on November 28 with ...
Read more
NEWS

The number of confirmed cases of the Omicron variant of the coronavirus was launched to 183 today in Denmark, announced the health authorities of the country, characterizing the ...
Read more