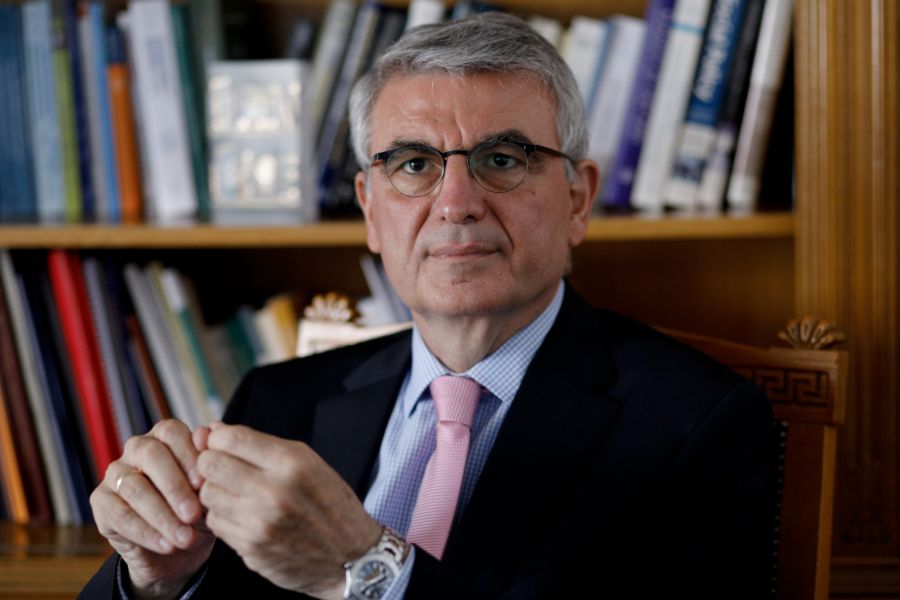 The future beneficiaries, who will be part of the new social security system, will receive a pension from three sources, after the reform of the assistance.

As the Deputy Minister of Social Affairs, Panos Tsakloglou, pointed out during his speech at the "Economist" conference, a pensioner of the new system will receive:

The compensatory pension subject to demographic risk, and

-the supplementary capital pension, which is subject to market risk.

"Because these three risks do not have a very strong positive correlation, the overall risk for the entire social security system but also for pensions is much - much lower than the current ones," said Mr. Tsakloglou.

According to the data presented by the Deputy Minister of Social Affairs, today the pension system is almost entirely distributive.

That is, pensions are paid from the contributions of current employees.

However, there is a great risk to the viability of the system in the future as the ratio of retirees to employees is 1 to 1,7, as there is a rapid aging of the population.

With the new system, capitalization elements are introduced in the auxiliary insurance, which will now function as personal savings and long-term investment, Mr. Tsakloglou underlined.