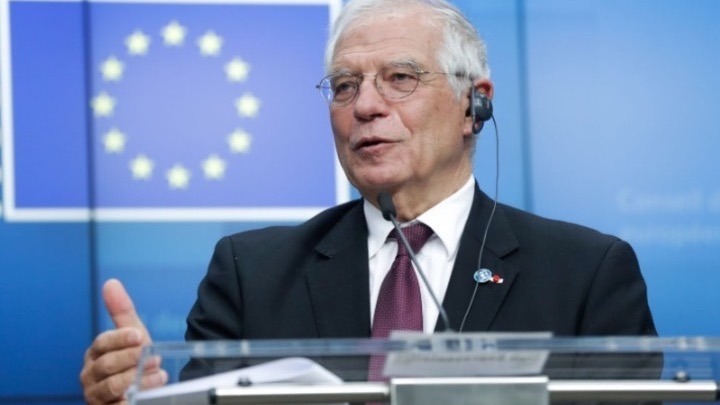 Nicaragua is "one of the worst dictatorships in the world", where the opposition has been "eliminated", the head of European diplomacy, Giuseppe Borrell, complained on Monday, accusing President Daniel Ortega of setting up a "fraud" instead of November 7 to remain in power.

"The authoritarian deviation of the regime is unacceptable and worrying," Mr Borel said after the EU Council of Foreign Ministers in Luxembourg.

"Daniel Ortega and his wife, Vice President Rosario Mourinho, eliminated the opposition to secure victory in the November 7 election," he said.

"These elections are a fraud organized by a dictatorship. "Nicaragua is one of the worst dictatorships in the world," said the EU High Representative.

"We will continue to insist on democracy, human rights and the rule of law," Borrell said, "on the release of political prisoners" and on "holding free and fair elections."

Daniel Ortega, the former rebel leader who ruled Nicaragua from 1979 to 1990, returned to power in 2007 with the Sandinista National Liberation Front (FSLN) and has remained head of state ever since.

The European Union (EU) imposed sanctions on Rosario Mourinho and his son Daniel Ortega, Juan Carlos, and six other government officials in early August, blaming them for "very serious human rights abuses" in the country. .

Juan Carlos Ortega is the leader of the May 4 Sandinista Movement and runs Canal 8, one of the country's main television networks.

The EU punishes a total of 14 people who have been denied residence and transit and any assets in European jurisdiction have been frozen. EU citizens and companies were also barred from raising funds.

US President Joe Biden said today that the employment recovery is "very strong", despite the disappointing elements of job creation ...
Read more