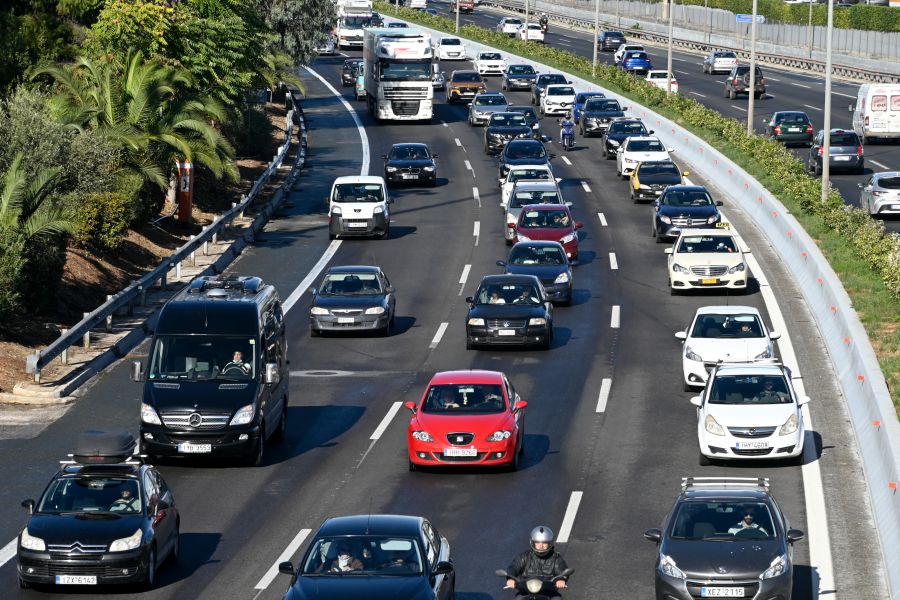 In particular, on Wednesday, October 20, from 08:00 to 16:00, there will be a total cessation of traffic in the section from A / K Traganas to A / K Atalantis in the traffic flow in the direction of Lamia, with the simultaneous exclusion of branch of A / K Tragana to Lamia.

Throughout the validity of these traffic regulations, drivers who will move in the direction of Lamia, will exit the highway at A / K Traganas and through the left side and with the use of appropriate temporary signs, will be driven to A / K K Atalantis, from where they will be re-introduced on the highway.

During the validity of the aforementioned traffic regulations, there will be an adjustment in the toll prices at the Tragana Front toll station in the traffic flow to Lamia. The company "Nea Odos" points out that due to the above, access to the Motorist Service Station (S.E.A) Atalanti in the traffic flow to Lamia, will not be possible throughout the validity of the regulations. For this reason, drivers are kindly requested to have refueled their vehicles with a sufficient amount of fuel, as well as to have the necessary supplies in advance for their trip.

"Nea Odos" reminds that at the disposal of every driver are in the section of the highway A.TH.E. from Metamorfosi to Skarfia the following S.E.A. in addition to S.E.A. Atalanti:

Nea Odos has taken all the necessary measures for the safety of drivers, while relevant temporary signs will be placed in order to fully inform them.