The Australian Open puts a "block" on the unvaccinated 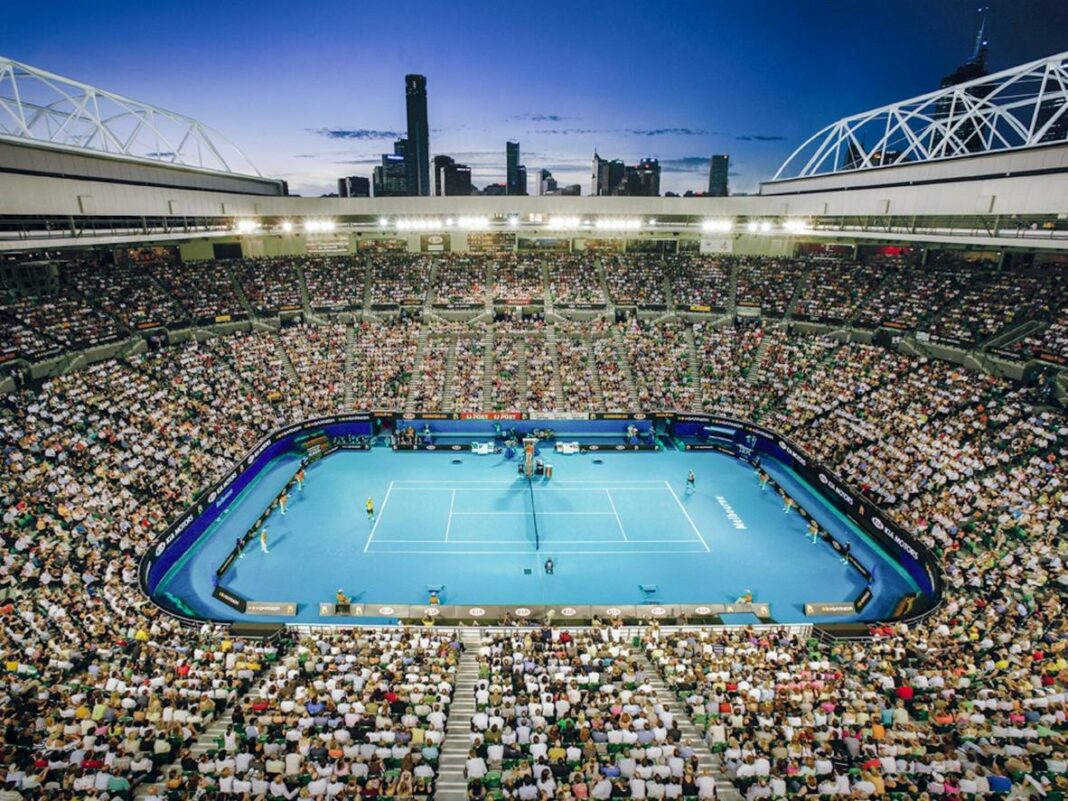 Tennis players who have not been vaccinated against Covid-19 will find it difficult to obtain a visa to participate in the Australian Open, according to Victoria's Prime Minister Dan Andrews.

"I do not think that an unvaccinated tennis player will have a visa to come to this country. The virus does not care about your ranking or the number of Grand Slam tournaments you have won. "And if these players got visas, they would probably have to be quarantined for two weeks, unlike the vaccinated tennis players," said the prime minister of Victoria, whose capital, Melbourne, will host the top tournament.

The "bell" is ringing for several champions, including Serbian world leader Novak Djokovic, who is looking for a historic 21st Grand Slam trophy and recently declined to say whether he has been vaccinated.

As part of a national roadmap after the pandemic, the borders will be gradually opened from November, but in the first phase, entry will be allowed, only to Australians and permanent residents of the country, with mandatory quarantine at home.

Referring to the Australian Formula 1 Grand Prix, which is scheduled for April 10, 2022, Andrews believes that spectators should be vaccinated: "The Grand Prix takes place in April, I do not think there will be many spectators who will not have received the two doses of vaccine ".