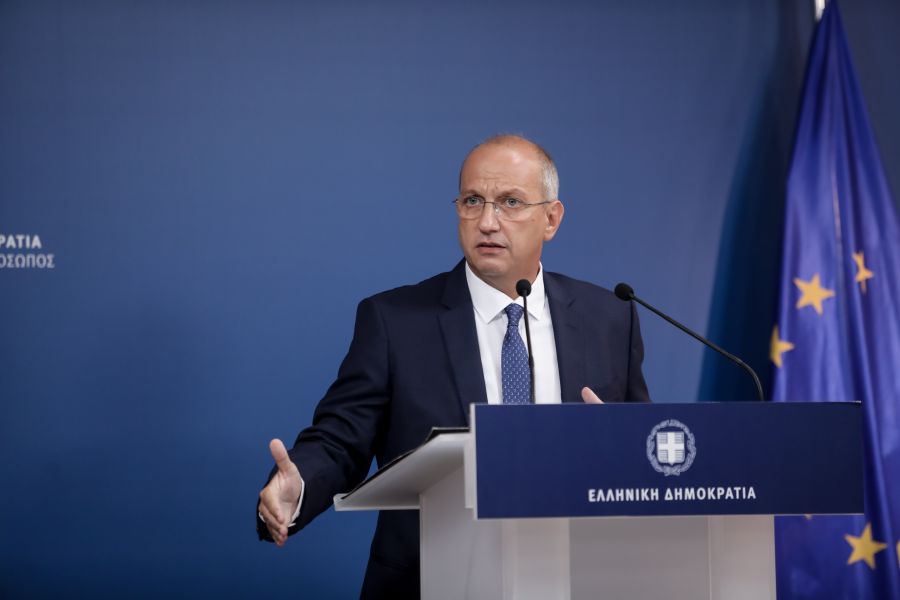 "In today's TV interview with Mr. Tsipras, one thing stood out, even more than the unprecedented lack of practical political proposals; of the official opposition, Alexis Tsipras.

In a statement, Mr. Economou states:

On the issue of the pandemic, Mr. Tsipras, after supporting for months the close cooperation of his associates with the core of the vaccinators, continued his tactic of zeroing in and rejecting without proposing the slightest thing.

In our national affairs, he wants a small, frightened and marginalized Greece, outside the network of international alliances. As for the polls, in a shell-like transformation and after all this noise it caused with the proposal of a committee of inquiry, we learned tonight that it does not adopt the views of its party executives on their alleged unreliability.

In today's televised interview with Mr Tsipras, one thing stood out, even more so than the unprecedented lack of practical political proposals;

Mr. Tsipras talked for a long time, trying desperately to find something to say. He did not make it."