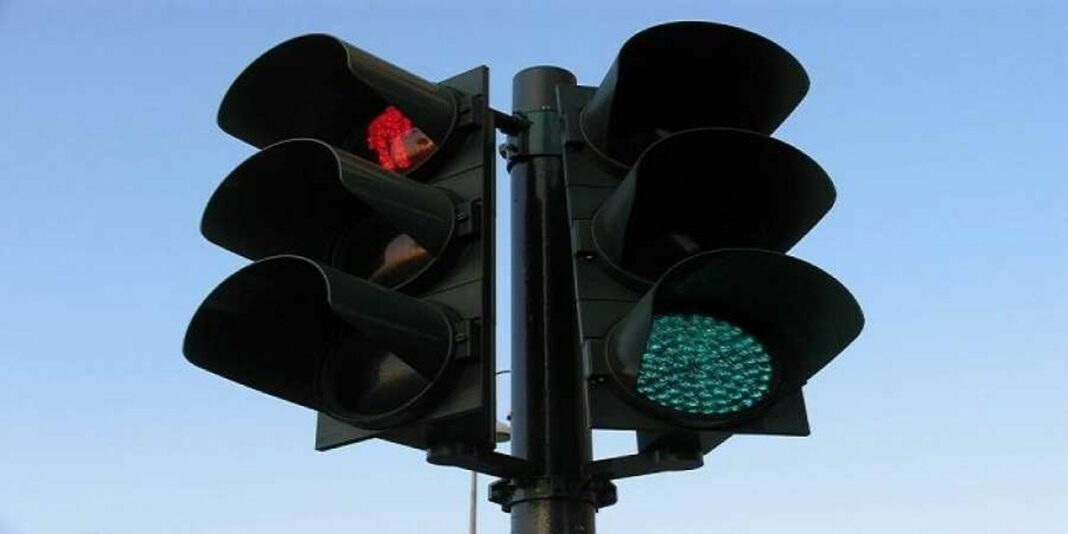 Traffic lights with a red red signal violation detector will "photograph" the offender's license plate and from next month drivers will receive the call at home.

The program has been operating since July on a pilot basis, on the coastal avenue Poseidonos, and from the beginning of November it is put into real operation by EL.AS ..

The first two "smart" traffic lights were placed on a pilot basis from July on the long-suffering coastal avenue Poseidonos (at the junction with Kalamaki), with the prospect of placing many more in other dangerous parts of the city where fatal traffic accidents have been recorded for this reason. Their receipt and installation was done by the Attica Region and their use will be done exclusively by the Greek Police.

The first smart traffic lights operate until today in test form (recording only) and by the end of the month a memorandum of cooperation will be signed between the Region-EL.AS, so that their actual implementation-operation will formally start from November, which provides for the detection of offenders and sending the call to the driver's home. The "smart" traffic lights have a built-in camera that will instantly catch anyone who violates the red light.

The photos from the registration number will be sent directly to the business booth at GADA and the time will count down until the driver receives the call at his home. "Initially, the memorandum of cooperation will provide for the delivery - receipt from the Attica region to ELAS of the first smart traffic lights. Then the program will be extended to other dangerous intersections and streets of Attica that will be indicated to us by the Police ", stresses at 9.84 Mr. Kimon Logothetis, head of the traffic management center of the Attica Region.

The smart traffic lights ensure that the offender will be charged with an administrative fine of 700 euros and removal of the driver's license for 60 days or removal of a license plate for 20 days for those who have an annual fixed income of up to 50.000.

In addition, if there is a 3rd violation of a red light within a period of 5 years, the driver loses his driving license for life.

EFKA: About 10.000 applications have been submitted in the first hours for debt settlement in up to 72 installments

About 10.000 applications have been submitted by freelancers and the self-employed -according to information from ATHENS 9,84- in the very first hours of its entry into force ...
Read more
SPORT CITY

PAOK: Gate 4 is closed for a match due to violation of a health protocol

PAOK became the first team to be punished for non-compliance with the measures against the coronavirus, as it was imposed a ban on entering ...
Read more
984

The Prime Minister Kyriakos Mitsotakis spoke about "another vote of confidence for the prospects of the Greek economy" during the meeting with company executives ...
Read more
GREECE

Plakiotakis: At least 707 organized cigarette smuggling circuits have dismantled the Coast Guard in the last decade

The over-effort of the Coast Guard day and night has contributed significantly to the fight against tobacco smuggling, as in the last decade at least ...
Read more
CIVILIZATION

The multi-award winning blockbuster that broke the box office on Broadway, is coming to Greece for the first time and speaks Greek! Bob Sfougarakis, the favorite hero of young and old along with Patrick, Sandy, ...
Read more
984

The Prosecution of the Court of First Instance filed a criminal prosecution for dissemination of false news and incitement to disobedience against two persons who are said to be the administrators of the website ...
Read more

The International Day of Remembrance of the Victims of the Genocides, which is on December 9, is honored by the Pampontian Federation of Greece and the Armenian National Committee of Greece, ...
Read more
CIVILIZATION