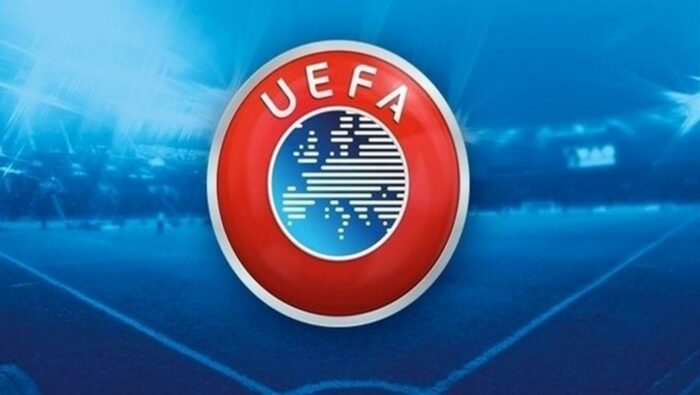 The Commission, in cooperation with UEFA, is launching a new campaign to tackle climate change.

A video of famous footballers using football tricks to show how to save energy and reduce emissions will be broadcast in 57 countries during TV commercial breaks during the UEFA Champions League and other major events.

The video, which will also be shown in the stadiums during the games, will be shown for the first time tomorrow, October 19.

"Football brings our continent and our planet closer," said Frans Timmermans, executive vice president for the European Green Agreement. "To continue to enjoy our favorite game, we must win the fight against climate change as a team."

"I'm excited that UEFA and the European Commission are launching this campaign to help our climate targets. With the Europe Green Agreement, we are pushing for the big, structural changes that are needed to make our economy and society ready for a climate-neutral future.

We do not succeed without all of us addressing the issue, taking small, individual steps, such as getting to the stadium or the stadium in a sustainable way, recycling our snack waste or turning off some lights as we close our eyes to the match on TV. " added Mr. Timmermans. "Let us kick our bad habits, for the sake of our planet," he concluded.

US President Joe Biden is being briefed on developments regarding the Omicron variant of the new coronavirus, the White House said on ...
Read more