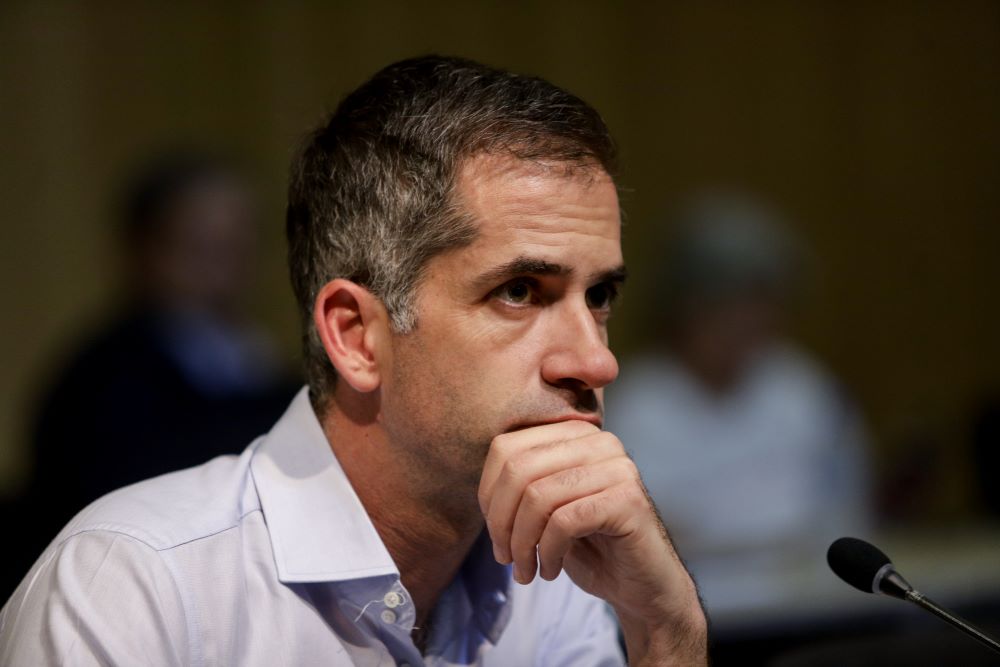 The announcement was made by the mayor of Athens, Costas Bakogiannis, asking for consent and dialogue with the opposition in order to find a "common ground", as he characteristically said in dealing with such a big problem. In fact, Mr. Bakoyannis underlined to the opposition that "there is no left and right traffic" and for this reason there must be cooperation and solidarity.

An end to populism for bad weather

The mayor of Athens, Costas Bakogiannis, gave a harsh response to the opposition, as during the Municipal Council, almost everyone blamed the municipality for any problems created by the recent bad weather.

Mr. Bakoyannis, after saying a big thank you to the employees of the municipality for the self-denial they showed during the two-day bad weather by keeping Athens upright, referred to the area of ​​Kolonos where most of the problems were caused by the bad weather "Balos". In particular, Mr. Bakoyannis pointed out that the Municipal Authority from the first moment decided to provide a solution to the problem of floods in the area after finding that it has been a study since 1998 that should have been prepared by EYDAP. However, this study, because it is large, was decided to be partial in order to be completed faster.

Regarding the readiness shown by the mechanism of the Municipality of Athens, Mr. Bakoyannis was clear that all the wells in the city had been cleaned and continue to be cleaned after the bad weather. And most importantly, the municipality cleans the wells that are not under its jurisdiction as the goal is the best Athens and not "who is to blame and who has the responsibility".

Following his speech, Mr. Bakoyannis spoke of populism on the part of the "Open City" coalition, when issues related to project budgets are discussed in the Municipal Council, emphasizing that anti-flood projects have been launched in Thissio and Petralona. Finally, the mayor of Athens announced that the readiness of the mechanism and the works done by the fact that the image of Athens was different from the past was seen, given that after the downpour, almost all roads were open and accessible by pedestrians and cars.

Wishes for a speedy recovery

The wishes for a speedy recovery of the mother of Dora Bakoyannis, who was diagnosed with cancer, were accepted by her son, the mayor of Athens, Costas Bakoyannis, from all the members of the Municipal Council. For his part, Mr. Bakoyannis, after thanking everyone for his wishes, said that he would pass them on to his mother, while he wished a speedy recovery to the president of KINAL, Mr. Fofi Gennimata.

The meeting of the United Network of Pensioners with the Minister of Finance, Christos Staikouras, on the issue of the taxation of retroactive payments received with ...
Read more
NEWS

UN Secretary-General Antonio Guterres said today he was "very concerned" about the isolation of South Africa, due to travel restrictions imposed by many ...
Read more
CIVILIZATION

A new case of the Omicron variant was identified among the passengers who came from South Africa and were diagnosed positive in the Covid-19 on Friday, during ...
Read more