Mati: Prosecution for attempted cover-up of the former Chief of the Fire Brigade V. Mattheopoulos 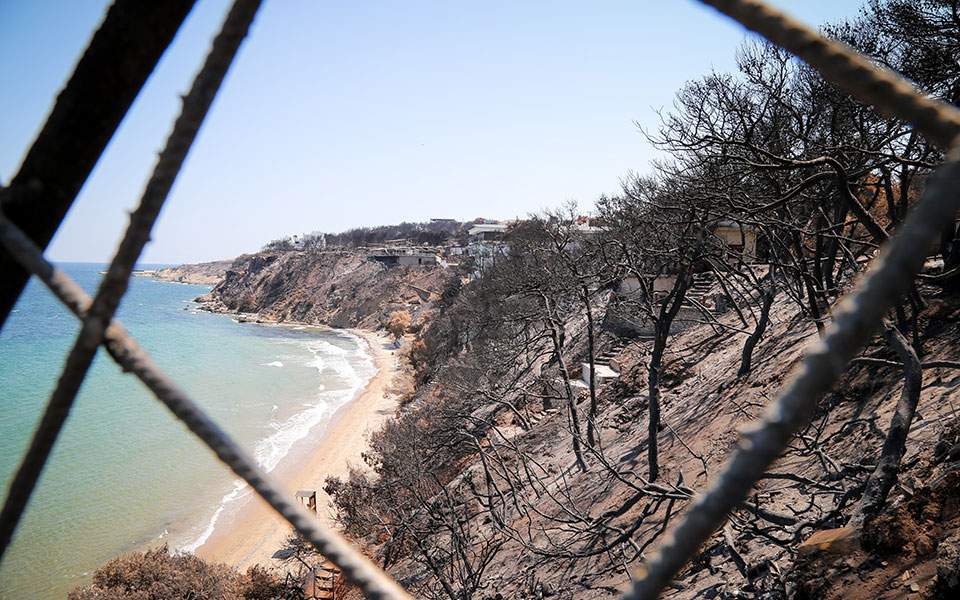 A few days after the proposal of the prosecutor of the first instance, George Polykratis, for the referral to trial of 27 accused in connection with the deadly fire in Mati, which left behind 102 dead, the public prosecutor's investigation was completed regarding a possible concealment of responsibilities.

Specifically, the prosecutor of the first instance, Nikos Antonarakos, after conducting a preliminary examination on the occasion of a lawsuit filed by the expert Dimitris Liotsios, filed a criminal lawsuit against the former head of the Fire Brigade, Vassilis Mattheopoulos, take the road to the hearing of the Three-Member Misdemeanor Court of Athens.

The expert Dimitris Liotsios, who had been appointed by the Athens Prosecutor's Office in the context of the preliminary investigation to seek criminal responsibility for the national tragedy with the 102 dead, with his lawsuit, but also with the testimonies he had given to investigator Athanasios Marneris , who conducted the investigation, complained in essence that he was pressured to cover up those responsible for the fire in Mati.

D. Liotsios, who is also one of the main witnesses in the case for the deadly fire in Mati, had turned with his lawsuit against the former head of the Fire Service Vassilis Mattheopoulos, but also against any other official who may have arisen during of the prosecutorial investigation.

It is worth noting that the specific expert presented to the prosecutor's office his recorded conversation with Mr. Mattheopoulos.