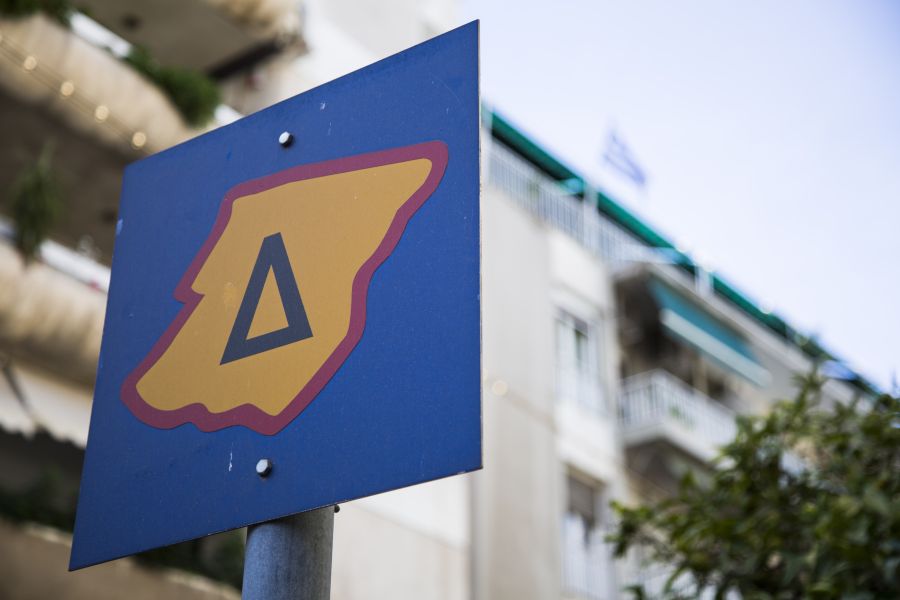 The Minister of Transport, Costas Karamanlis, spoke about a reduction of 50% of the travel permits in the ring. Speaking to SKAI, the minister clarified that the hybrid and euro 6 vehicles will move freely, while he pointed out that there will be a reduction of more than 50% in the permits that have been given so far for free movement in the ring, while announcing the gradual expansion of its limits. small ring.

Regarding the possibility of paying tolls for the entrance to the center of the capital, he stressed that this is an issue that could be on the table, noting that this is a general political direction in Europe, in the logic "the polluter pays".