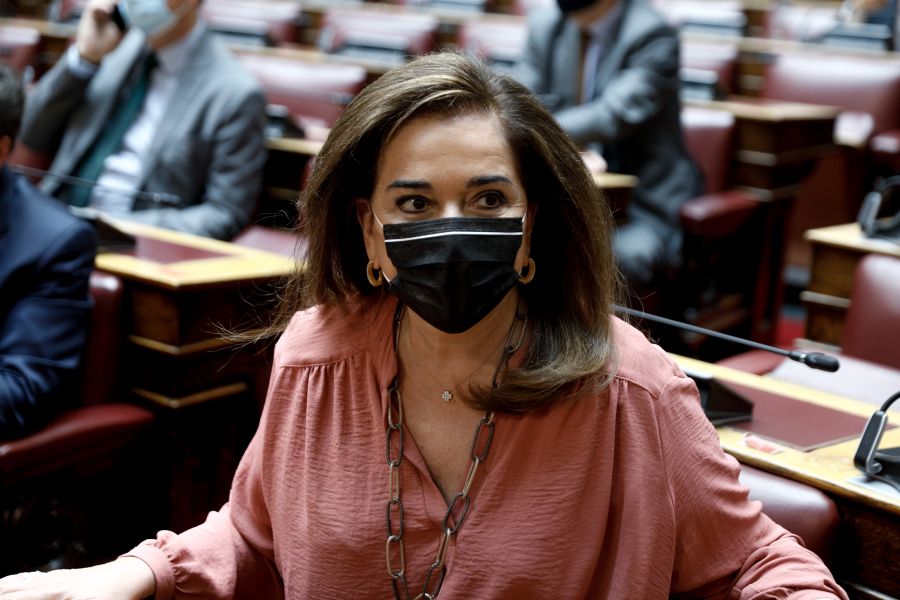 Nassos Iliopoulos, Popi Giannopoulou, Nikos Sofianos and Petros Konstantinou expressed their warm wishes for the speedy recovery of his mother to the Mayor of Athens, Costas Bakogiannis.

In particular, Nassos Iliopoulos, speaking on behalf of all the members of the Open City, beginning his position in the off-agenda debate, said: "Mr. President, Mr. Mayor, let us express from the bottom of our hearts good strength to your mother, to fight that has to give for her health during this time. We wish the news soon to be good for her and for the people she loves ".

"Good and fast recovery" was wished by the Athens faction. You are Popi Giannopoulou.

"And from the side of the People's Rally, wishes and good strength to Dora Bakoyannis and to her family, to the health adventure that is beginning, ”said Nikos Sofianos.

His wishes for a speedy recovery to Dora Bakoyannis were addressed to the mayor and Petros Konstantinou from Antarsia in the neighborhoods in Athens. "We want it strong and strong because it is a good opponent for confrontation with the left," said Mr. Konstantinou.